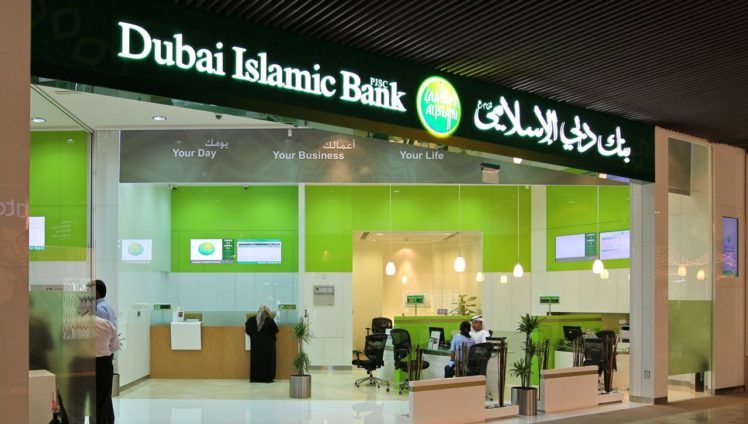 Dubai Islamic Bank Pakistan (DIBP) has issued a Sukuk worth Rs. 4 billion to strengthen its capitalization indicators under the requirement of Basel III.

The Tier II issue of the shariah compliant bond from DIBP received an overwhelming response from investors, who oversubscribed it by 1.7 times.

The Sukuk of Rs 4 billion will be issued for the period of 10 years under the profit rate of 6 month benchmark plus 50 basis points. The issue is subordinated, unsecured, privately placed Mudaraba.

The issuance of this Sukuk will provide the much needed impetus to the bank to continue with its financing activities, by putting better focus on Corporate, SME, Commercial and Consumer Banking.

The bank is regarded as one of the best financial performers in Pakistan, especially in the areas of corporate financing and consumer financing, with its expertise backed by international operations and its penetrating presence in the local market.

The profit before tax of the bank increased by 93% during 2016 on the back of marked improvement in core profitability.

The ratings are underpinned by projected growth in profitability, improved efficiency and sustained asset quality indicators.

Going forward, management has projected to further increase the deposit base while maintaining cost of deposits at adequate levels.

The bank is known for introducing attractive consumers financing facilities for the public at lower profit rates, both for locally assembled and imported passenger as well as high-end cars.​