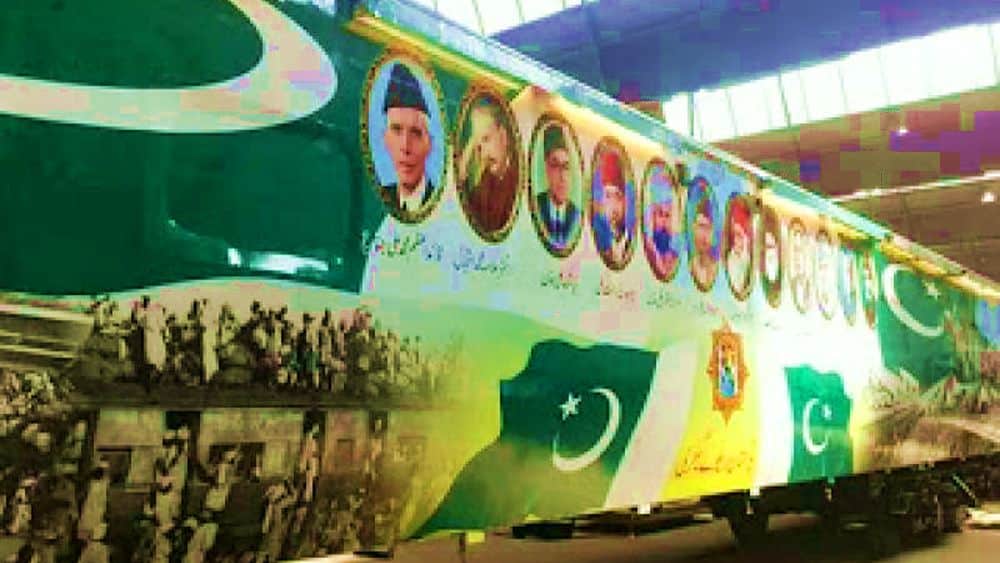 In accordance with its annual tradition, Pakistan Railways has completed arrangements for a “Special Azadi Train” this year as well.

The Azadi train will embark on its journey just two days prior to 14th August. It will be traveling on a special route as part of its voyage all across Pakistan.

Officials from Pakistan Railways have confirmed this schedule. The Special Azadi Train will run throughout the country on the auspicious occasion of the 70th Independence Day. 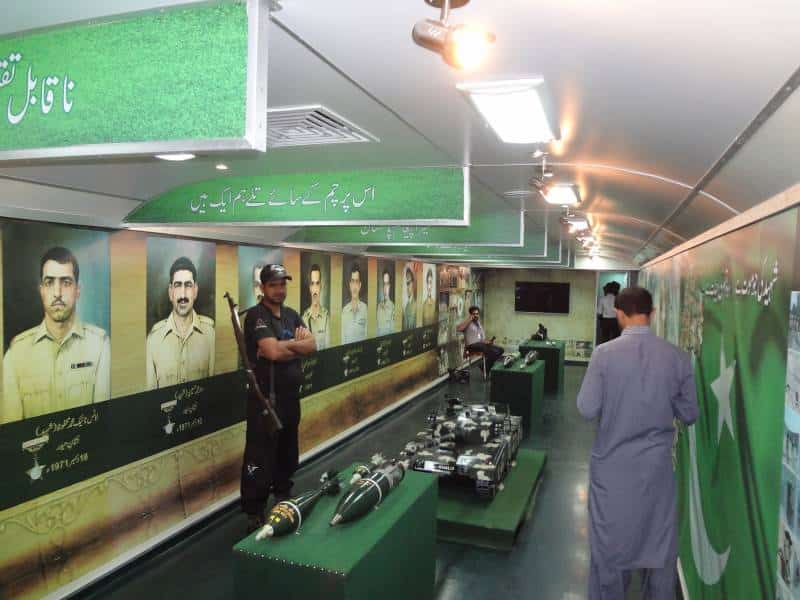 Officials also stated that the train intends to focus on different phases of the Pakistan Movement. It will also focus on the sacrifices that Pakistan Armed Forces personnel have been making for the country.

Another important aspect of this long journey relates to highlighting the cultural traditions of all the regions.

Preparations for the Azadi train are in full swing at the Rawalpindi Carriage Factory. More than one hundred people are working to give the final touches to the Azadi train before its planned departure on August 11.

The coaches of the Azadi train will represent the cultures and traditions of all the four provinces plus Azad Kashmir and Gilgit- Baltistan. The train will also highlight Pakistan’s efforts against terrorism and extremism.

The Azadi Train will continue its journey across the length and breadth of the country for one month, making stopovers at the stations situated in the main cities.

During this journey, it will also hold shows where local artists can represent their culture.

According to an official from PNCA, the National Puppet Theater will be part of the program. They will present their puppet shows to highlight different national themes.

Lok Virsa artists will also be part of the show as they will add another colorful dimension to this activity at the national level.