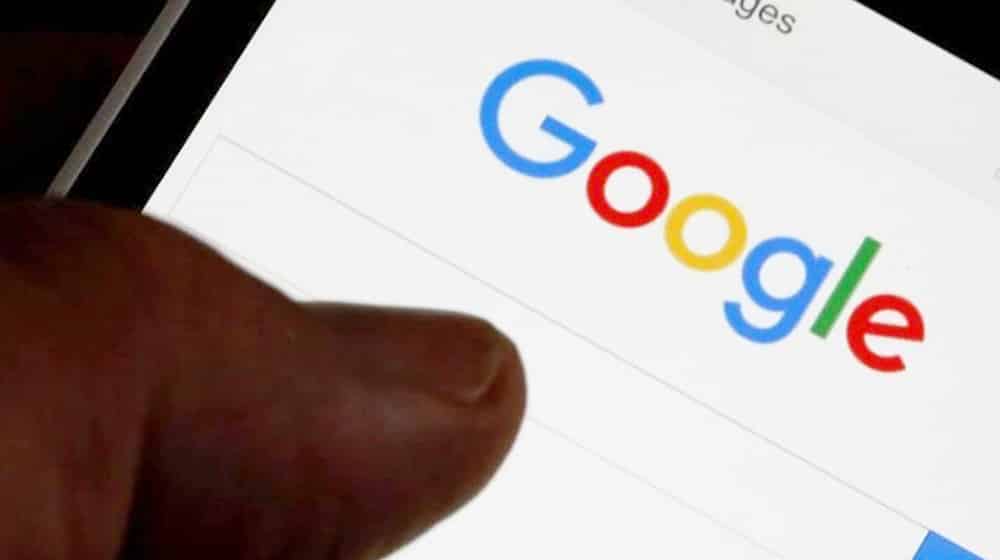 Google Voice Search is about to get a lot better than before. The search engine has introduced support for 30 different languages from all around the globe including Urdu.

Why Is This a Big Deal?

What does it mean? Well, you can now speak to your phone in Urdu for voice search and the phone will understand exactly what you said.

That means you can now make phone calls, pull up search results, recipes and more. All by just speaking commands in Urdu.

How did this become possible in the first place? Voice Neural Machine Learning has been an area of continuous investment for Google, and their recent efforts will go a long way in popularizing voice-based commands to millions of speakers from many corners of the globe.

The newly supported languages include

Available in Cloud Speech API, the new languages will be available in Gboard, Google Translate etc. and can be used by enabling Voice Search feature only.

The languages were incorporated using machine learning after feeding them the samples from local and native speakers.

Over time, its accuracy and its ability to understand different languages has improved manifold. The machines were trained using specific sounds and words from native speakers.

The languages include ancient languages like Gregorian, vastly spoken African languages, and a variety of other languages, which is a great achievement for Google. Indian languages dominate the list, which shows Google’s interest in one of the most densely populated regions.