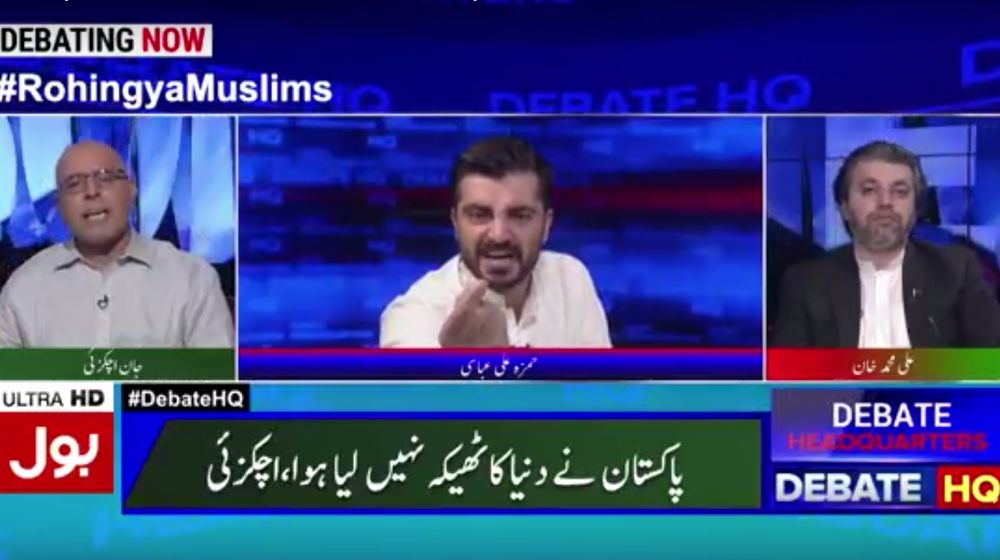 PEMRA states that airing of such derogatory remarks can spread hatred and provoke anti-Pakistani sentiments among the public. Besides that, the media watchdog ruled that Bol’s programme has also been found in violation of several clauses of PEMRA Ordinance 2002 as amended by PEMRA (Amendment) Act 2007 and Electronic Media Code of Conduct 2015.

The authority has directed the management of the TV channel to furnish a reply within seven days for this violation i.e. on or before September 13.

The Chief Executive Officer (CEO) of the channel has also been called by PEMRA to appear for a personal hearing before the authority’s committee on the aforementioned date.

In case the Bol News management does not reply within the time frame or if the CEO does not appear before PEMRA for a personal hearing, the authority will commence proceedings against the channel.

This is not the first time that PEMRA has issued a notice to Bol News. Both have been on bad terms since the channel first started its transmissions and often pushed the limits when it came to criticizing the PML-N government.

Hamza Ali Abbasi’s latest HQ Debate can be viewed below. During one of its most recent shows, PML-N’s Jan Achakzai made controversial remarks regarding the Rohingya Muslims in Myanmar which provoked a response out of Hamza Ali Abbasi during the latter part of his program.

You can see the intense arguments after the 36 minute mark and the controversial remarks at the 38:30 mark below:

Do you think that Hamza Ali Abbasi went too far with his remarks? Sound off in the comments below.