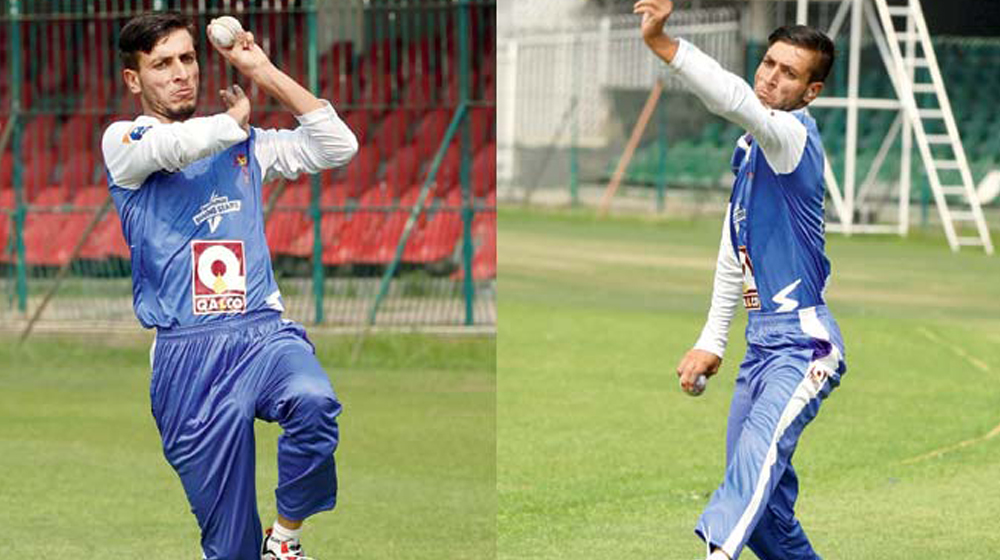 Pakistan has always produced quality fast bowlers throughout its cricket history. But Yasir Jan — an ambidextrous fast bowler — is a bowler who is truly first of a kind.

The 21-year old who made headlines because of his ability to bowl quick with both the arms achieved something that many young fast bowlers dream.

The ambidextrous sensation, who was spotted during Lahore Qalandars’ Rising stars program under the supervision of Aaqib Javed, was called to bowl England and West Indies’ players in the nets ahead of third test at Lords. 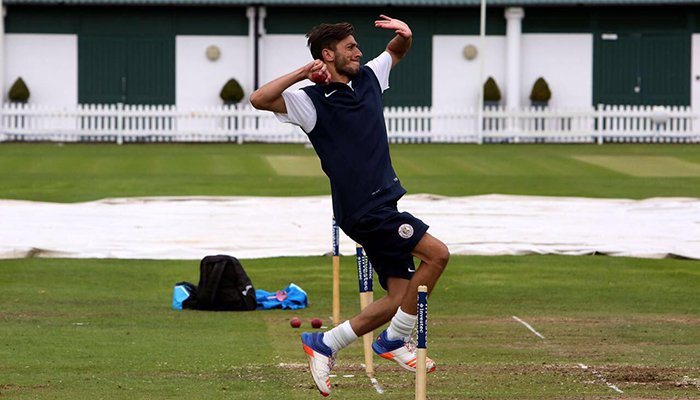 This wasn’t the first time Aaqib discovered an unusual fast-bowling talent. In 2008, it was he who unearthed Mohammad Irfan, the 7-feet left-arm quick who used to work at a plastic pipe factory.

Yasir Jan is currently in the UK for a six week training program at the Marylebone Cricket Club (MCC) to perfect his skills. Aaqib Javed claims that he can bowl at a pace of 145 kmph and 135 kmph with his right and left arm respectively. He can also bowl off spin if needed. 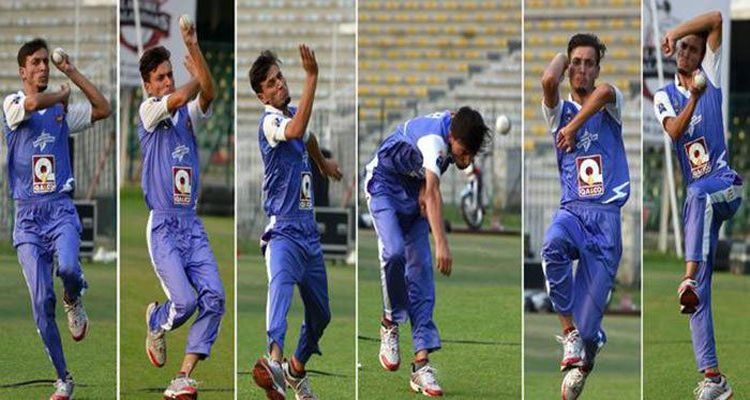 “It was lovely bowling to West Indies and England players. I surprised a few players by bowling with both arms. I even tried spin-bowling from both arms,” said Yasir after bowling at nets.

“The international cricketers also saw my talent and the biggest credit for this platform goes to Lahore Qalandars,” he added. 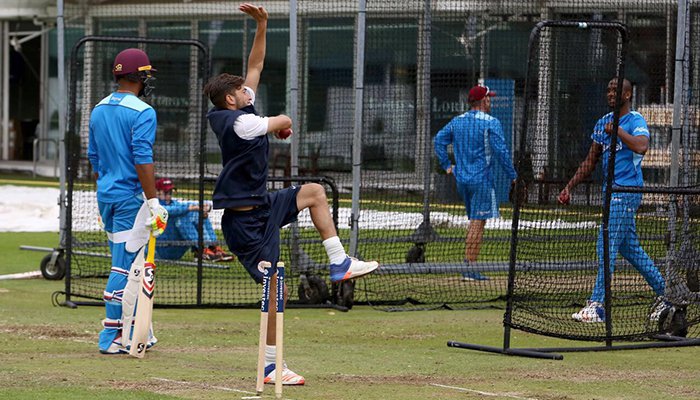 The ambidextrous sensation also thanked the PSL franchise Lahore Qalandar for transforming him from zero to hero. 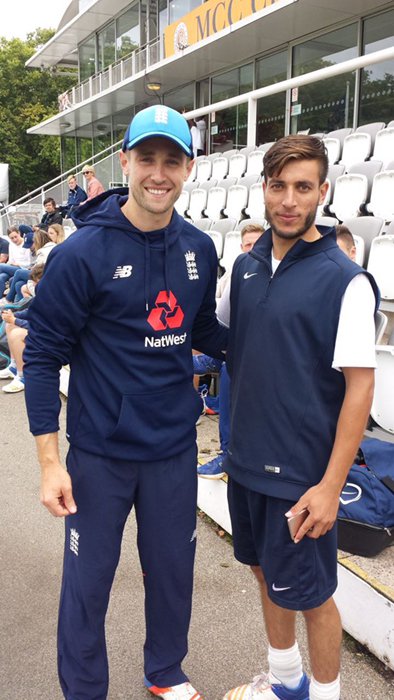 “I would like to thank Lahore Qalandars for turning me from zero to hero and for providing me the platform to get developed under them. This would not have been possible without their constant support and faith in me,” he said.

He is also confident of playing for Qalandars in the second edition of the PSL.

“My next aim is to come back stronger and try to play in Pakistan Super League with Qalandars,” said the fast bowler.

Yasir Jan signed a 10 year contract with the Pakistan Super League (PSL) Franchise Lahore Qalandars shortly after he was discovered during the Rising Stars Program.