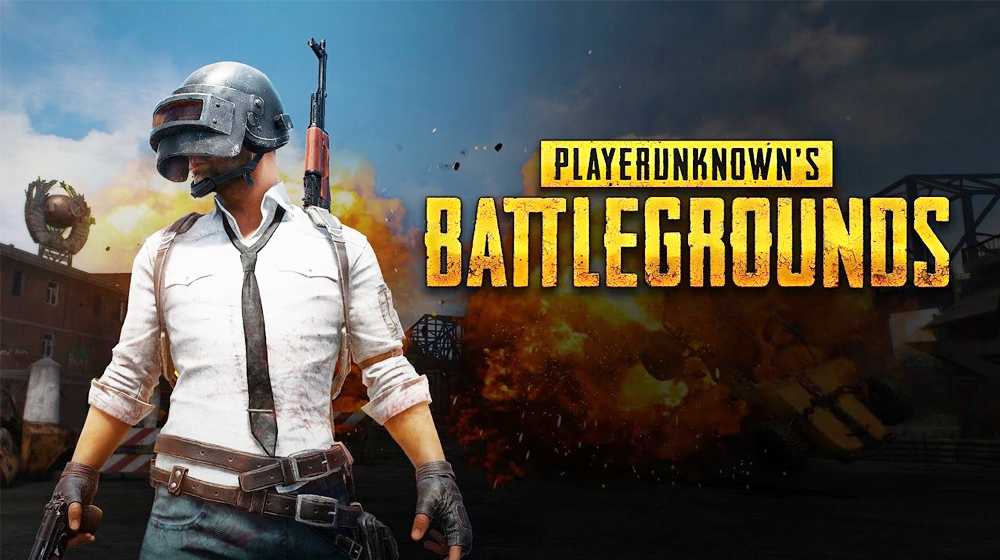 The super-popular video game PlayerUnknown’s Battlegrounds (PUBG) has surpassed Dota 2 in the past week for having the most concurrent players.

The results were released on Steam and PC gamers everywhere just can’t seem to stop talking about it. On August 28th PUBG saw more players than DOTA2, which is free to play. The feat is all the more impressive especially considering PUBG is going for 30$ and is considered as an ‘early acess game.’

The Battle Royale genre has recently dominated the PC gaming market. Over at Twitch’s online streaming platform, it has beaten CS:GO and Dota 2 already, 2 games which are highly competitive.

PlayerUnknown’s Battlegrounds hit 1 million sales in 2 weeks which is a big achievement on its own.

As for where these players are coming from, PUBG is poaching many players from other shooters.

According to stats collected by Steam Spy, PlayerUnknown’s Battlegrounds is pulling in “the most engaged players of CS:GO and H1Z1,” with those CS:GO players now playing “30% less CS:GO” than your average person on Steam.

All we can say here is – the lure of a chicken dinner is mighty strong. 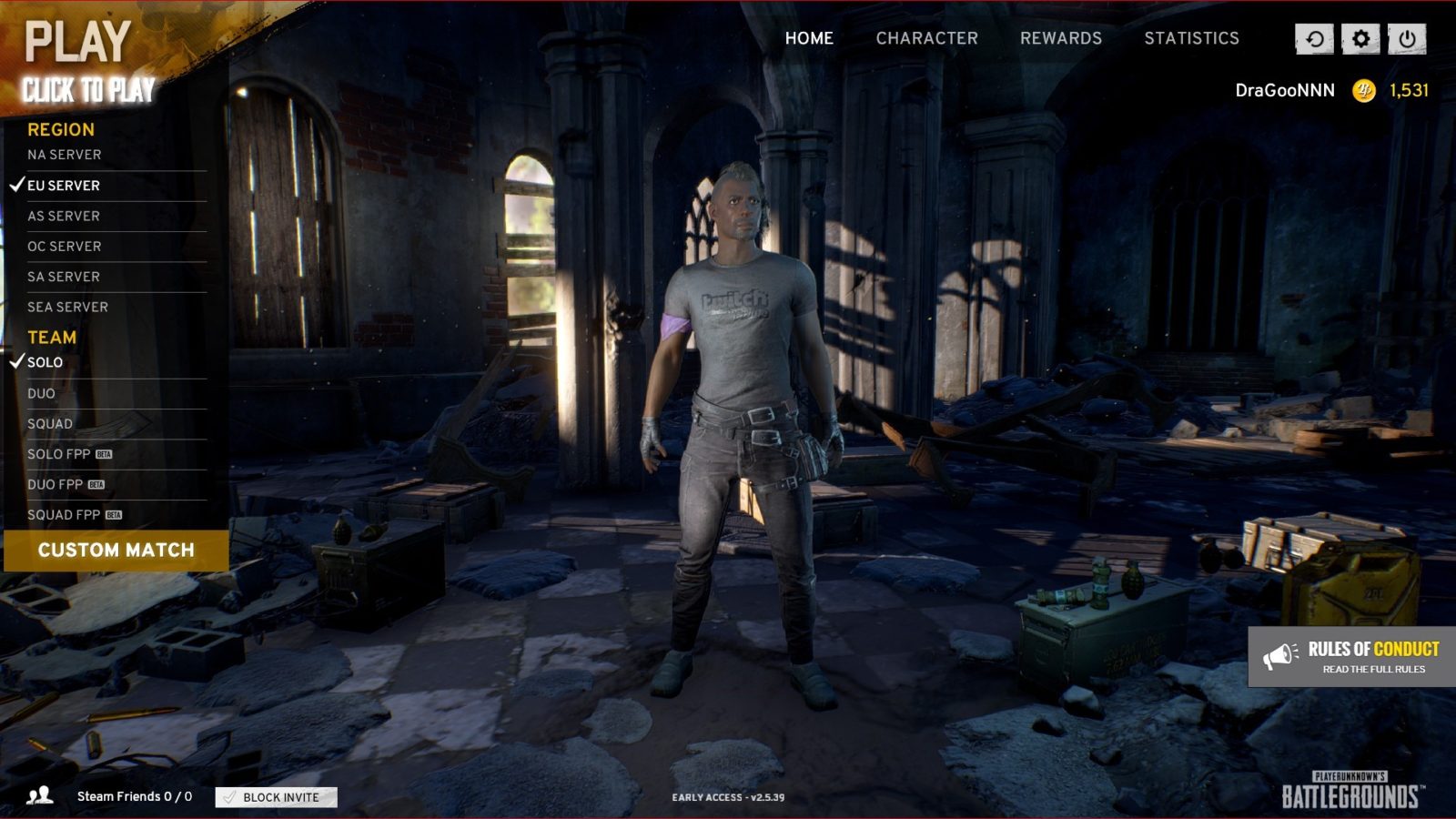 PUBG was also the most-watched game on Twitch in August, meaning that even when people aren’t playing PUBG, they’re watching it.

Now PUBG may have overtaken Dota 2 with the most concurrent players, but when it comes to the all-time record, Dota 2 still had the highest ever recorded player count of 1,295,114 (according to SteamDB) while PUBG’s all-time peak is 1,111,155.

Simply put, this means that to get that accolade PUBG still needs about 150k+ players more. 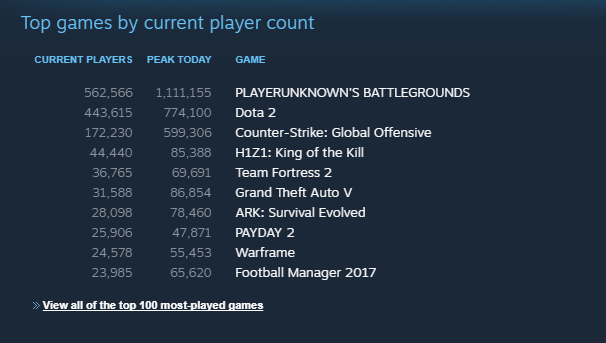 We got a chance to play this game and we have to say, this is the most fun we’ve had in a casual game in a very long time. You can relax and pick from playing a solo, a duo or a squad game. Squads have a team of 4 people.

As this game is still in early access, new updates are constantly rolling out. They have recently introduced FPP (First Person Perspective) which is gives those FPS players an edge against others.

If you would like to learn more about this game, we suggest watching this video:

Let us know your thoughts about the game in the comments below.