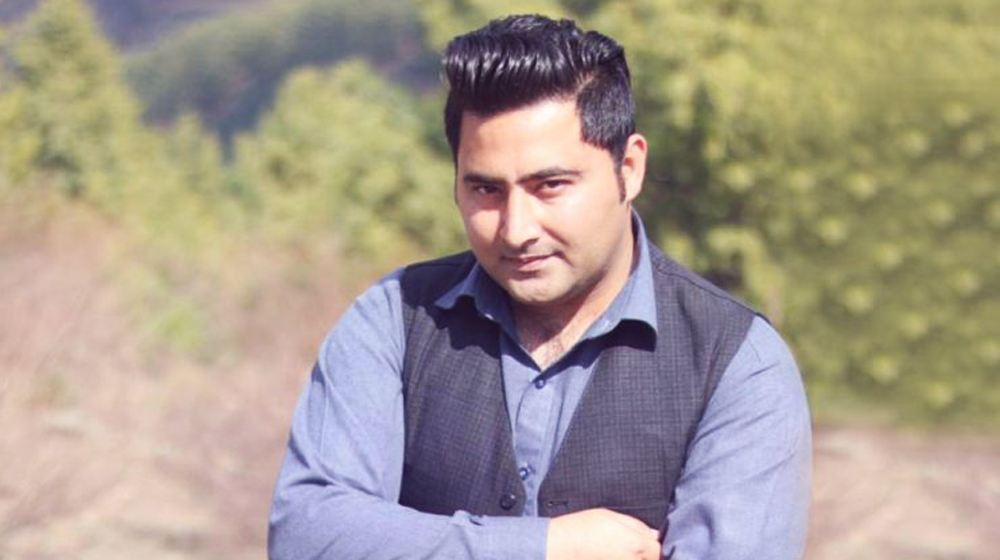 On Tuesday, 19th September, about 57 people involved in the Mashal Khan lynching incident were indicted by the Anti-Terrorism Court (ATC) in Haripur.

Their trial will be carried out under a tight security detail within the domain of the Haripur Jail where the arrested men were bought before the ATC. They are being held in the Haripur Central Prison.

Today, another round of hearings will be conducted conducted for presentation of arguments by both the prosecution and defense. On Wednesday the late Mashal Khan’s Father, Iqbal Khan, will stand before court as well.

The men indicted in this incident have pleaded not guilty.

Mashal Khan was attacked by a vigilante mob earlier this year in April which was apparently instigated by rumors of Mashal spreading blasphemous material on the internet. This led to him being shot by his attackers after they beat him with no respite. He later passed away.

Mashal Did Not Commit Blasphemy: JIT

However, it is to be noted that a 13-member joint investigation team, overseeing the situation, gave a report which suggested a lack of evidence regarding Mashal ever committing the act of blasphemy.

The case was later transferred to an Anti-Terrorism Court in Haripur jail from Mardan in July on the wish of Iqbal khan who was intimidated by his “influential adversaries”.

Iqbal Khan’s petition included a request to the Peshawar High Court (PHC) for the payment of his legal fee. He also wished the Supreme Court to keep his daughters secure who have not been attending school since their brother’s lynching by the mob. 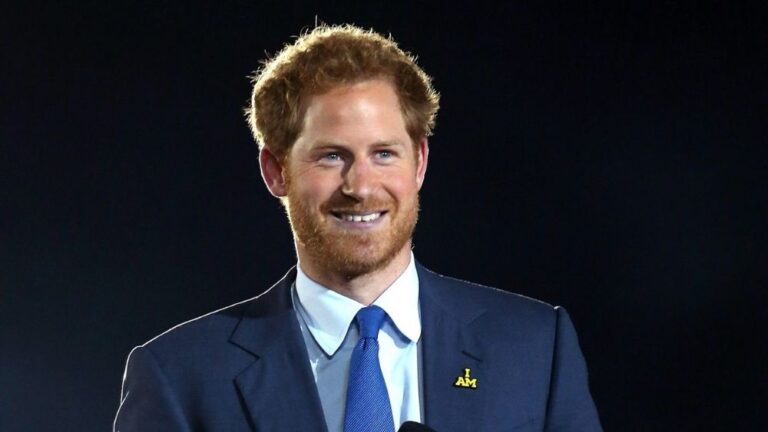