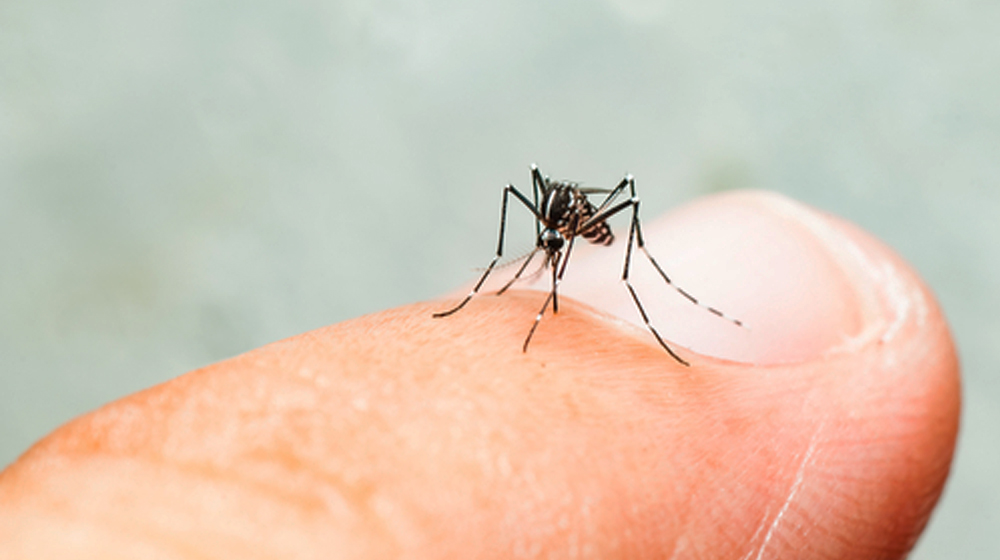 Some people never fail to surprise you be it for good reasons, and in this instance, a rather malicious reason.

On Monday a family was caught transporting a bag full of mosquitos that could potentially cause dengue if released into the wild. The dengue disease spreads like an epidemic and KPK province is currently facing a healthcare emergency in this regard.

The details of the incident were released by the director of Hayat Abad Medical Complex, Dr Shehzad Akbar. He told the media that the authorities caught a family of four, Liaqat, his son Safiullah, wife and daughter bringing a bag full of mosquitoes into the hospital with the help of CCTV cameras.

They were very happy that they caught them before the culprits were able to release the mosquitoes in the hospital.

The offenders were latter interrogated about their actions. They revealed that they were paid good money to smuggle the bag in the hospital located in the capital of Khyber Pakhtunkhua – Peshawar – and start the epidemic.

The family belonged to the Pishtakhara Village and were poor. They said that they needed the money so they agreed to become the transporter. They did not know who was paying them.

Experts suggest that the dengue epidemic might be a political ploy

Experts say that this was an attempt to undermine KP government’s healthcare efforts. The ones behind this incident don’t find it beneath them to play with people’s lives for political gains. The atmosphere in most of the province isn’t ideal for the growth of dengue mosquitoes and its entirely possible – considering the latest evidence – that the infectious mosquitoes were smuggled into the province.

The family was set free after being issued a warning.

A Healthcare Crisis in KPK

The cases of dengue have escalated the most in the region of Peshawar and the areas around it. Pishtkhara district also had a large number of cases of dengue. It is said that the virus claimed up to 27 lives in the district.

This time the culprits were caught but there is no saying as to how many times they must have succeeded and fueled the epidemic which was already taking many lives. It is also possible that it was a heinous political ploy from the start.

Regardless, there should be more investigation over this matter and a more severe punishment for the culprits.