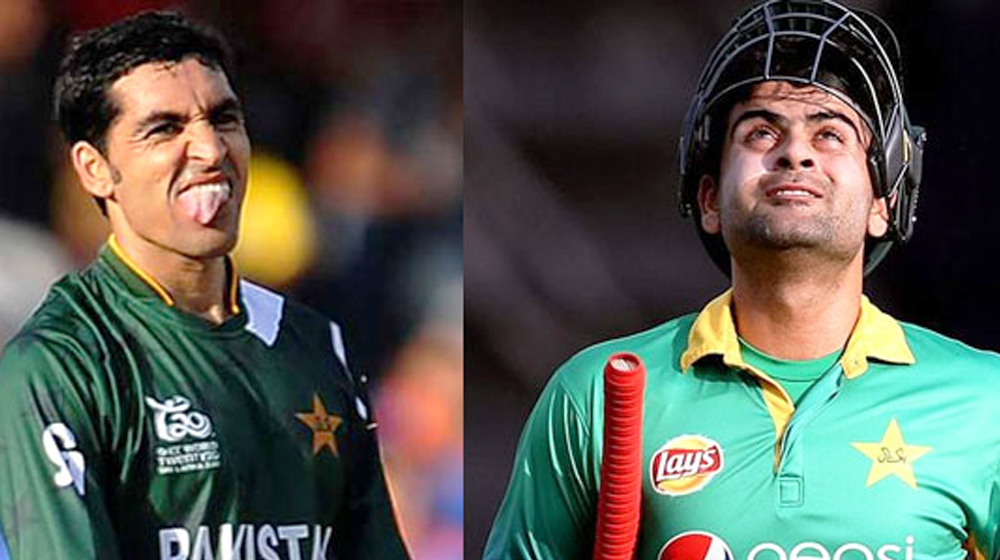 It does not matter whatever sport you are crazy about, one always wishes to grab a selfie or meet their favourite superstars. Often it leads to one controversy or another.

While the news regarding the arrest of English all-rounder Ben Stokes is still fresh, two Pakistanis cricketers have stormed into the headlines as well.

Ahmad Shahzad and Umar Gul were reported to be mishandling fans after their game in Quaid-e-Azam trophy. The news circulated on social media following the controversy.

Everyone’s criticizing the players for misbehaving with their fans, without knowing both sides of the story.

Not Umer Gul fault but After Ben Stokes here comes another of the field battle :p pic.twitter.com/XFytSe0o17

Some time a player isn't in mood to be part of selfi….. if fan irritate then it happens pic.twitter.com/dGEzebh7VF

Here is What Happened Before the Video was Filmed.

According to a well-placed source, the fans misbehaved with the players, pushing and hitting not once or twice but four times on the back which provoked the players.

Although, Umar Gul wasn’t the guilty party, he still called the fans to the dressing room the very next day and apologized for his behaviour. He also gifted his shirt to make up for the incident.

It’s but natural to get irritated by such behaviour, however, we always blame the celebrities for such incidents without knowing what actually happened.