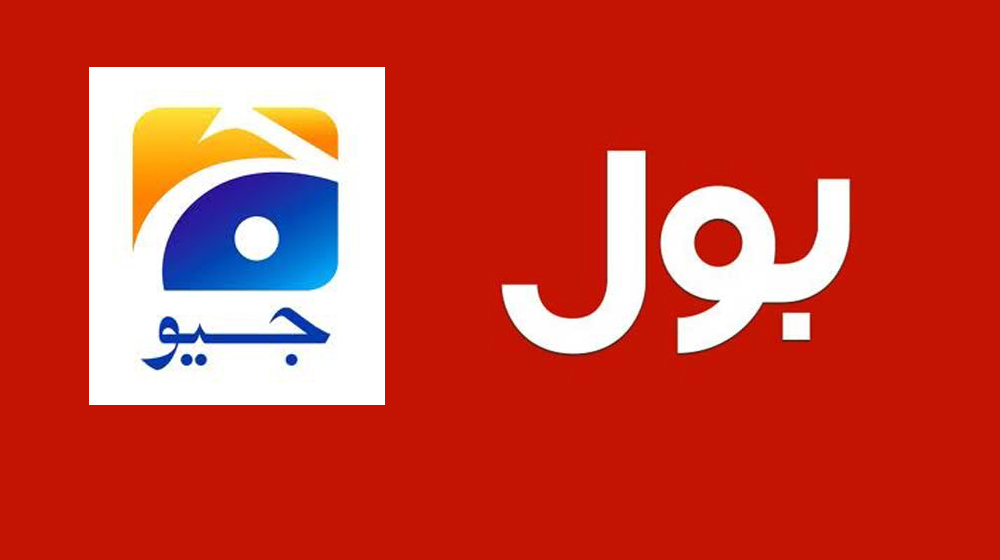 Mr. Jawad Naeem Rana, the Director News & Bureau Chief at Geo TV Network filed a complaint against ‘Bol TV’ claiming that the channel has launched a life-threatening hate-speech and propaganda campaign directed towards Geo TV’s management and their employees.

The complaint has been forwarded to the Council of Complaints (CoC) which will respond with the relevant action based on PEMRA’s laws.

After the Axact scandal, BOL has been seen with a skeptical eye.

Even now, if you check the complaints page at the official site of PEMRA, Bol News out-ranks all other channels on the basis of submitted complaints against the channels.

In the 131st authority meeting held at PEMRA headquarters on Tuesday, the authority took this decision in the light of the recommendations by the Council of Complaints (CoC) Sindh,”

Amir Liaquat is prohibited to deliver, on all other channels, any hate speech, declaring anyone as kaafir or ghaddar, as under the Constitution of Pakistan, it is the exclusive jurisdiction of the Parliament or the Honourable Superior Judiciary.

According to the complaint submission page, Bol TV received 239 complaints in August last month, all relevant to Amir Liaquat’s hate-speech.