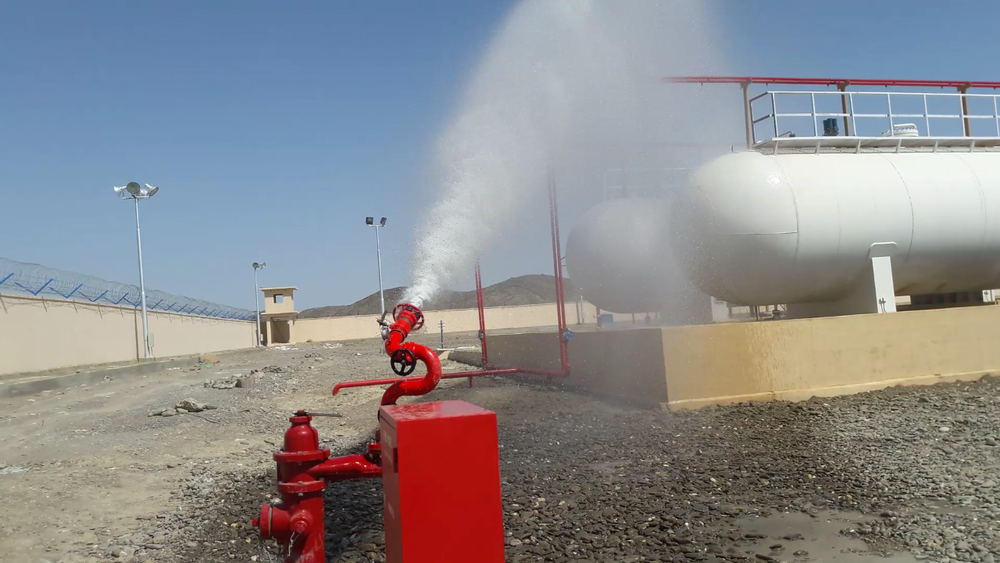 SSGC, with full support from the Government of Pakistan​, is all set to commission an LPG-Air Mix Plant in Balochistan’s Awaran district at an approximate cost of Rs. 440 million.

Once commissioned, the Awaran LPG-Air Mix or Synthetic Natural Gas (SNG) Plant will benefit 800 households of the town by handling a capacity of 100 mmbtu/hr (2 mmcfd) SNG.

It was in 2013, when during an official visit to Awaran, that the former Prime Minister announced the installation of SNG plants in various locations of Balochistan including Awaran as part of the Government’s plan to supply SNG to those areas that are far off from the distribution grid.   The project was billed as the highest priority LPG-Air Mix scheme.

Despite numerous challenges, SSGC and outsourced contractors have been implementing the project with true grit.

Located in one of the most under-privileged areas in Balochistan, the plant site is surrounded by rocky terrains and hard soil. Being the hub of insurgency in the province, Awaran offered a very difficult atmosphere to work due to a deteriorating law and order situation that led security operations to flush out the insurgents.

The perilous situation meant that the teams had to finish their respective tasks well before dusk so that they could depart for their homes on time. SSGC also sought security cover from the Frontier Constabulary (FC Corps) and the local administration.

The supply of SNG to Awaran will help in raising people’s living standards by providing affordable fuel to the domestic sector and will also enable new opportunities for commercial sector to run their businesses with an uninterrupted supply of gas.

It will also assist in tackling the issue of deforestation in the area as well as discourage relocation of the locals.

In the past, SSGC has helped set up LPG-Air Mix plants in Gwadar, Noshki and Surab in Balochistan and in Kot Ghulam Mohammad in Mirpurkhas, Sindh.