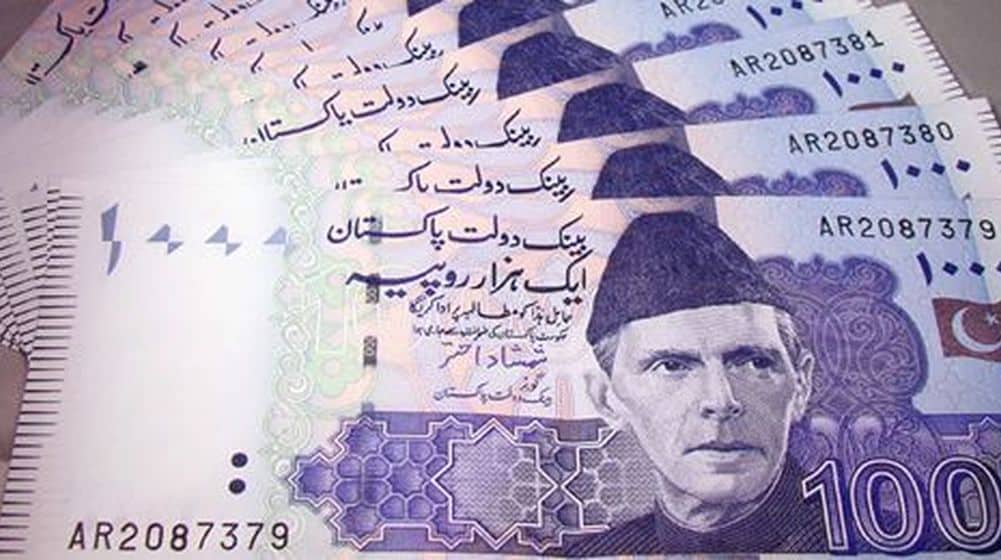 The hardships and uncertainties faced by the economy of Pakistan have always been hair-raising but it has always managed to stand-up again, stronger than before.

This Monday, Ministry of Finance announced that the fiscal deficit of the July-September quarter this year has fallen to 0.9% of the GDP (Rs 324 billion)– this is lower than 1.3% fiscal deficit of previous year’s same quarter.

Finance Secretary Shahid Mehmood remarked that the economic performance has been robust as some of the Coalition Support Funds (CSF) from the US had been blocked this year and 2018 is an election year due to which a high deficit had been expected. An official said,

Pakistan will not be getting Rs122 billion budgeted against the Coalition Support Fund (CSF) because of the change in the US policy. Plain and simple. We are not worried about the CSF blockade. But obviously, we have to make up for this gap,

This data was revealed during a meeting chaired by Finance Minister Ishaq Dar to sort out provisional accounts.

Deficit of 0.9% was better than the targeted 4.1% (Rs 1.479 trillion). This shows that fiscal discipline is being maintained and future economy might be stable – if the financial sectors can control it as effectively as they did it in the July-Sep quarter.

The thing to be noted is that even after facing an undesirable situation with the CSF the Ministry was able to hit targets because of effective tax-collection and controlled expenditures.

Some other expected and normal issues were also found in the accounts of public-sector companies. Companies usually have different financial years and different quarters which is why their dividend issue dates are different.

The national treasury’s state depends on dividends issued by these public companies and the dividends can be delayed or hastened depending on the financial year-end of these companies.