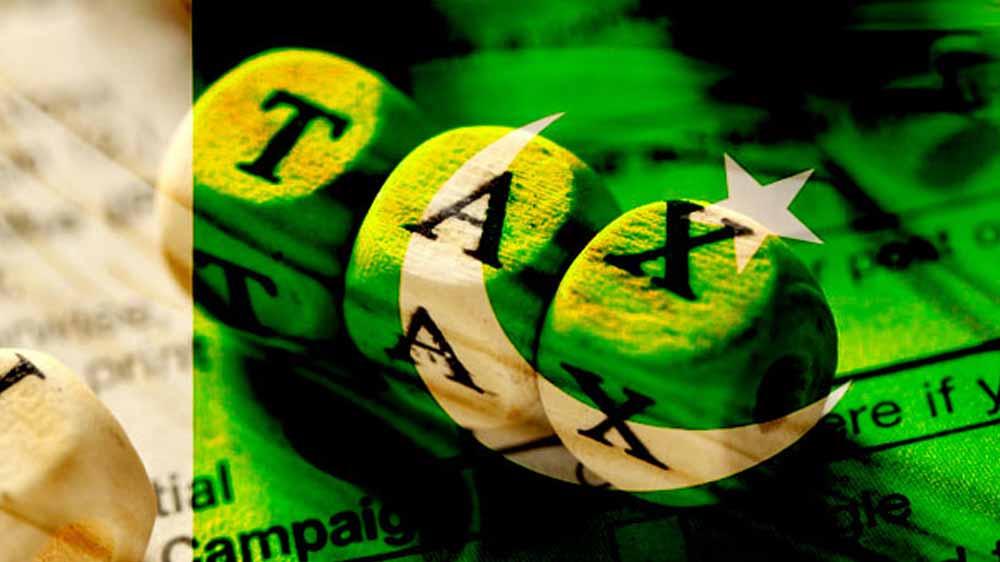 An FBR team, led by Member Facilitation and Taxpayer Education (FATE) Wing, continued meeting heads of leading banks and organisations on the second consecutive day in Karachi as part of the taxpayer outreach and awareness program.

The purpose of this program is to create understanding and awareness about tax obligations and offer facilitation to the taxpayers to boost filing of Income Tax returns before the deadline of 31st October 2017.

They explained the main features of the taxpayer outreach program of FBR with a focus on creating awareness and offering facilitation to taxpayers regarding their tax obligations.

In the meetings, Member FATE Nausheen Javaid Amjad stressed proper filing of Income Tax returns by the employees of large organisations and offered to organise training workshops for educating the employees of the benefits of being on the Active Taxpayer List (ATL).

She informed the participants of the ease of e-filing and how the employees needed to be educated in respect of discharging their tax obligations.

The Member also called for educating the employees regarding the consequences of being a non-filer after the implementation of the differential tax scheme, whereby non filers are charged a higher rate of tax on various transactions such as bank withdrawals, purchase of cars and property, etc.

During the meetings, it was felt that there was a lack of awareness regarding actions consequent to return filing and initiative taken by the FBR to create the requisite awareness was appreciated.

It was also felt that mostly middle management employees were non compliant in filing tax returns, and the situation could be rectified through an awareness campaign and hands-on training in coordination with the management of these organisations and the local tax offices.

The FBR team was assured that directives to all employees of the organisations visited regarding their return filing obligation would be circulated and training sessions conducted on the premises with the help of local tax authorities.