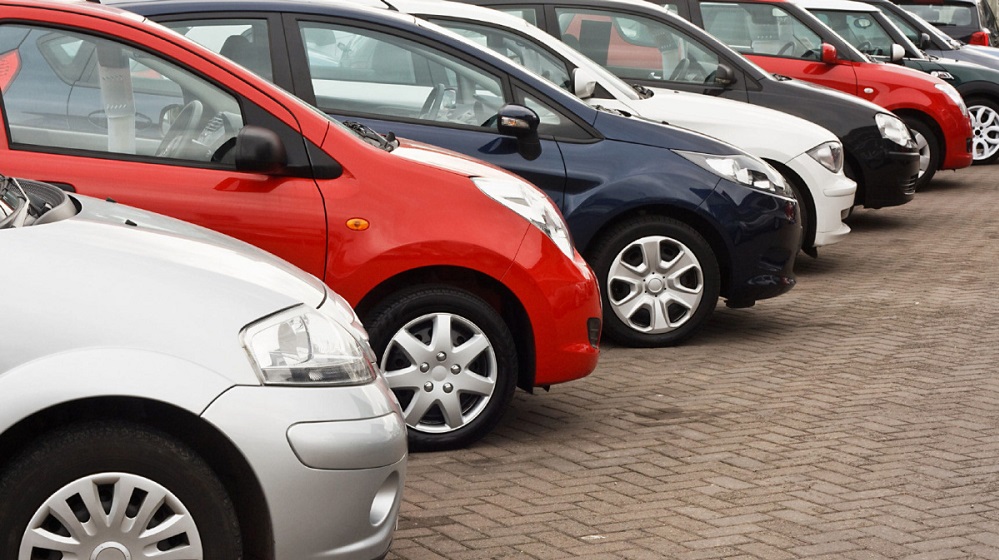 In the SRO issued yesterday, the Federal Board of Revenue enlisted imported items and their respective customs tax. The new SRO amended the older one, changing custom duties, increasing the tax rate charged on the import of new vehicles by 30%.

PM of Pakistan, Shahid Khaqan Abbasi said in an interview that he will not let the rupee get devalued. Increase in customs tax will help government generate a substantial flow of revenue towards the economy while discouraging people from importing expensive equipment which hurts the foreign exchange reserves.

Pakistan’s economy has been struggling off late with unstable value of rupee, uncertainty in stock market and several other factors. This step, however, will assist the mafia and monopoly of the trio of Japanese car manufacturers (assemblers) which have been ‘robbing’ the people of Pakistan by overpricing cars while stripping them of basic features.

Having to spend huge sums of money for outdated vehicles is outrageous – the same amount of money can get you a much superior vehicle from other countries.

The last resort for Pakistanis – imported vehicles – are also being eyed on by the government. The new taxes will increase the total cost of importing vehicles to Pakistan.

Here’s a compiled list of vehicles and the new customs taxes imposed via the new SRO;

Note that the “New Sport-Utility Vehicles (SUVs)” category previously excluded electric-hybrid vehicles falling into the same class and their exclusion in the revised SRO is not mentioned so we can expect the same tax rate on them as well.