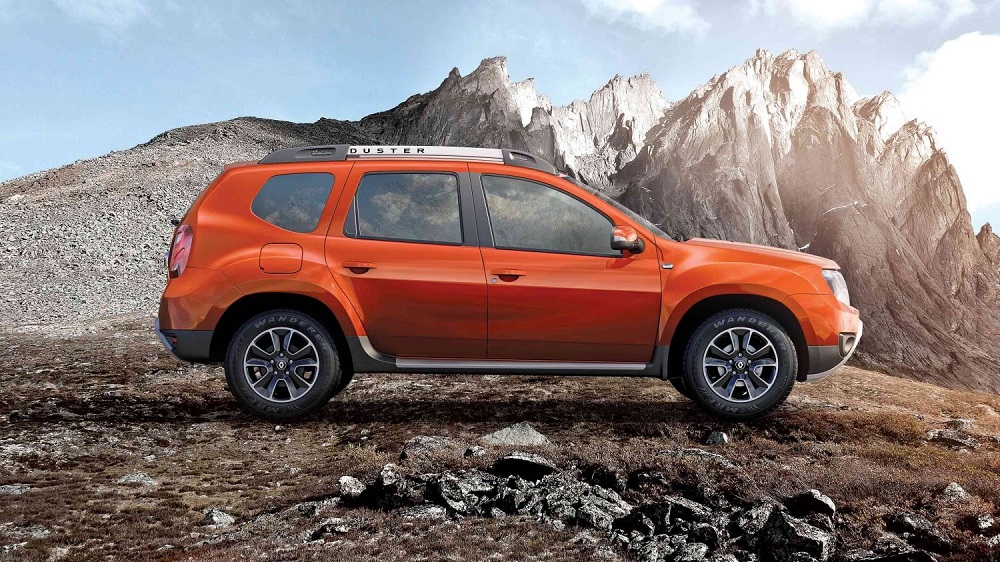 The French automobile manufacturing company, Renault, has asked Majid Al Futtaim, an Emirati Shopping mall company based in Dubai, to set up a factory in Pakistan and launch the Renault brand in Pakistan. Both companies have already signed a Memorandum of Understanding (MoU) to establish a manufacturing plant in Pakistan.

Renault has been trying to enter the Pakistani market, they tried signing a deal with the two Pakistani companies, Dewan and Gandhara, but the negotiations didn’t go through. The deal was to build a factory in Pakistan, a subsidiary which will allow Renault to enter the market.

After setting up a plant in an industrial area of Karachi, the company intends to have a manufacturing capacity of 50,000 vehicles. It plans to first assemble and market the 4×4 Duster SUVs, one of the greatest commercial successes of the French automaker.

Renault sees great potential in the Middle East and India region, where it plans to increase its sales volume to more than 800,000 units by the end of its 2022 strategic plan, compared with 491,000 last year.

The company is well established in North Africa and India, and is developing rapidly in Iran; it currently does not sell any cars on the Pakistani market.

Renault Duster is a direct competitor to Honda BR-V, which has been very successful since its launch in Pakistan, thanks to its reasonable price tag and premium looks. Suzuki APV and Faw Sirius are two other competitors for the Duster, if it makes its way into Pakistan. 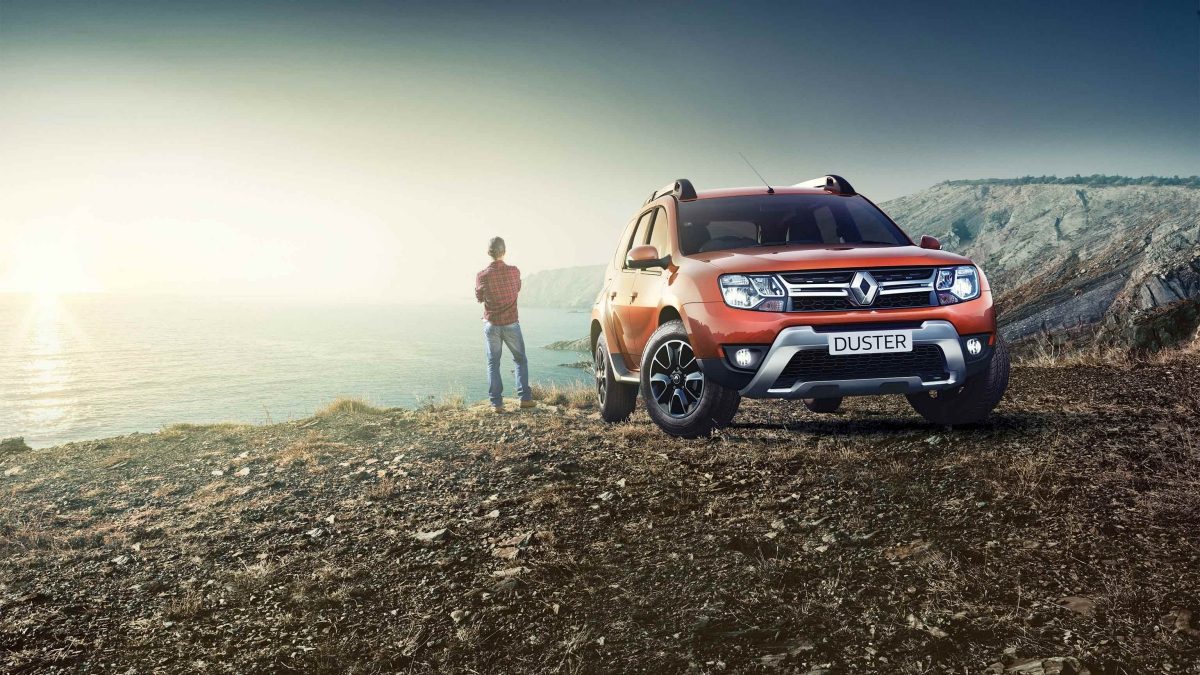 The Renault Duster is a compact Sports-Utility Vehicle (SUV). Unless Renault decides to follow the trend of other auto brands in Pakistan, the Duster should come with some pretty good features just like the international models.

In other countries, many variants of the Duster are available with both petrol and diesel engines. Duster Petrol has a 1.5 H4K MT engine and Duster Diesel has a 1.5 dCi 85 PS diesel engine.

The transmission is a 6-speed Easy-R AMT designed for comfort and fuel mileage. A unique X-tronic CVT gearshift is also available which reduces gear shift-shock.

It also has advanced features not usually seen in locally assembled vehicles like ECO-mode, cruise-control, multi-information display, and state of the art safety features such as ABS, ESP, EBD, and two airbags at the front. The doors are impact-sensing – automatically unlock if they sense an impact for a quick exit and get locked if they sense speed.

The vehicle should be priced along the lines of what we have seen with Honda BR-V, albeit with slightly better features.