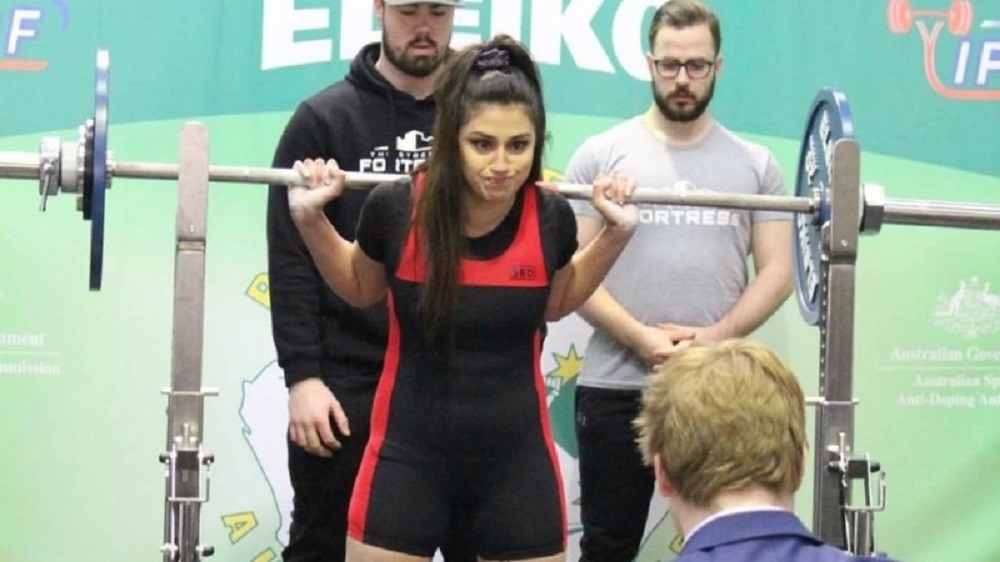 Maryam- a professional female weightlifter – believes in uplifting the women of her native province and country by breaking the stereotypes. 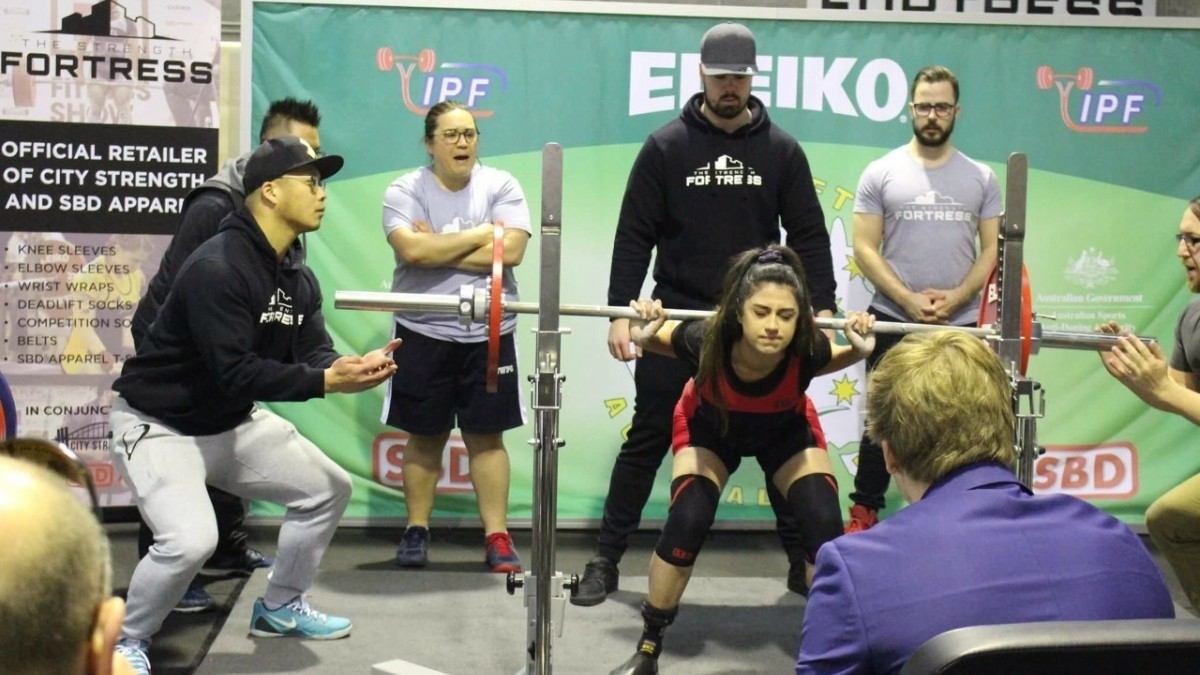 Down the Memory Lane with Maryam

Maryam, originally from Peshawar, resides in Melbourne and believes in bringing the positive side of her country into the limelight.

She left her family when she was a teenager to study Accounting at the University of Canberra. During her time there, she discovered her love for weightlifting. The story of her newfound love isn’t quite what you’d expect it to be.

Maryam was introduced to weightlifting and its thrill as part of her weight loss regime.

As a young student at her University, she was quick to realize the discrepancies of starving herself. With this new realization and support from her friends, she decided to join the gym, where she was introduced to weightlifting.

She particularly found weightlifting enjoyable and decided upon pursuing it professionally. Before she knew it, she had unlocked a new achievement for someone who had been weightlifting for only two years by bringing home a silver medal in a 57-kg category weightlifting competition in Melbourne.

Maryam’s talent and vigor are not restricted to weightlifting, but serves a rather greater purpose: she hopes to make the women of her country believe in themselves, to believe in the fact that they too can achieve great things, and to help them let go of “log kya kahen ge”.

While Maryam is on her way to greater things, she does not have everyone’s support.

She shared how her grandfather once called her mother after watching her weightlifting video to say, “If she is doing this because she needs money, then we should help her out.”

Maryam admits that she may never have been able to find her passion had she been in Pakistan.

If I were in Pakistan, I don’t know if I would have been introduced to this game. It’s not common for women to pursue athletics and there aren’t many platforms for females.

But nonetheless, she believes in the women of her country to pursue their goals and dreams and says that despite the difficulties faced by them, several women of her country have come forward and taken up athletics as a career and have made sure to stand out in the crowd.

To the Love of People

Maryam also happens to be the former Multicultural Ambassador of the Australian Football League and she credits her achievements to the love and support from her family, friends, and fans. Maryam says,

My family’s moral support and positive, encouraging comments from Pakistan on social media are like an energizer for me. In return, I try to keep their expectations alive. 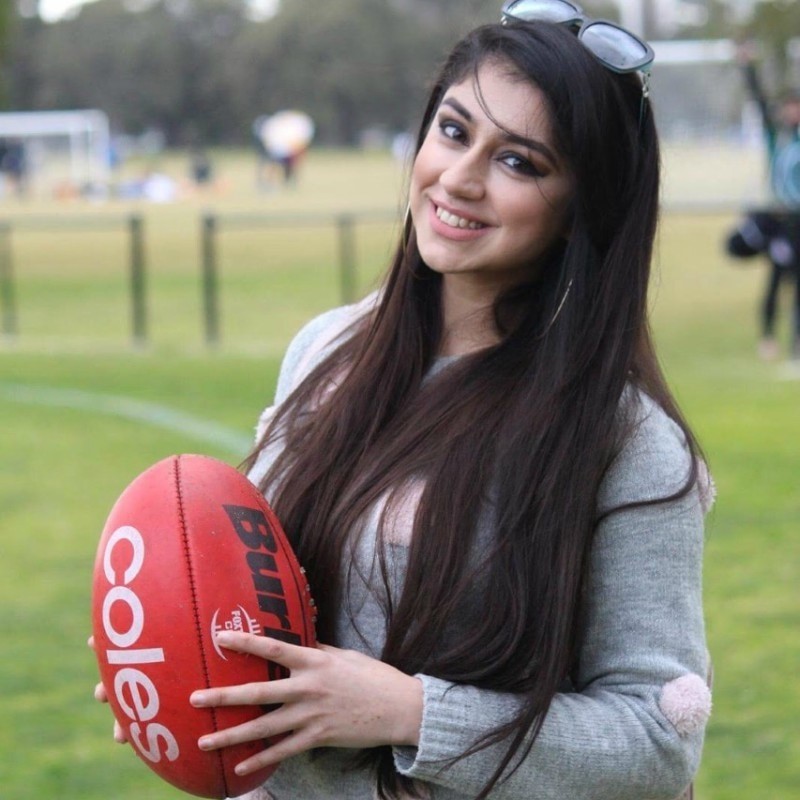 She recalled the eve of her first weightlifting competition, explaining how her friends and followers, whom she did not even know personally, made her nervousness go away by wishing her well and supporting her immensely.

Maryam believes in seeking parent’s blessings before taking up a task and shared how she gave up on modeling because her parents did not particularly approve of it.

Along with weightlifting, I’ve also worked in modeling, but my family didn’t approve. So I decided not to continue because I didn’t want to hurt their feelings. I knew I wouldn’t be able to have success in that industry as my parents’ blessings won’t be with me.

I hope to represent Pakistan at the international level one day and weightlifting competitions could be held in Pakistan.