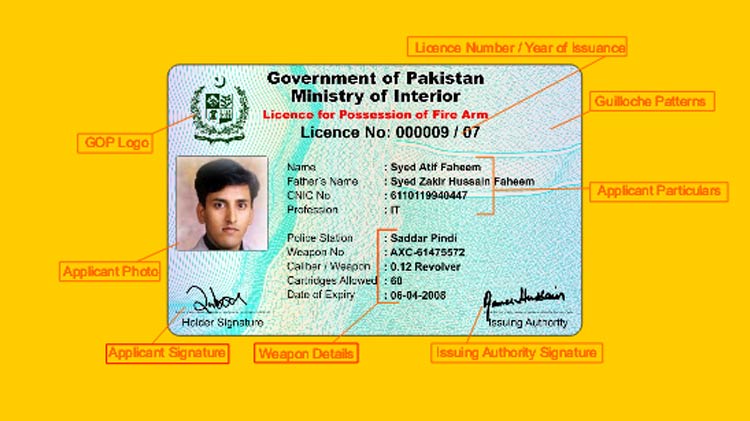 Prime Minister Shahid Khaqan Abbasi directed the Ministry of Interior to bring the issue of regulation of arms licenses for automatic weapons at the next meeting of the Federal Cabinet.

The decision was taken during a briefing held at Prime Minister Office on automatic arms licenses with Prime Minister Shahid Khaqan Abbasi in the chair.

Secretary Interior briefed the Prime Minister about the overall situation regarding the number of arms licenses issued in Islamabad as well as the provincial governments. He also briefed the meeting on policy framework governing the issuance of arms licenses.

The meeting was informed that a deadline of 30 Dec 2017 has been set for re-validation of all licenses. After that, all non-computerized licenses issued by the Interior Ministry are liable to be cancelled.

The Prime Minister directed the Interior Ministry to work out a comprehensive policy on issuance of arms licenses so as to make the process more convenient and applicant friendly.

The Prime Minister directed that the arms licenses should be linked with CNIC database of NADRA. 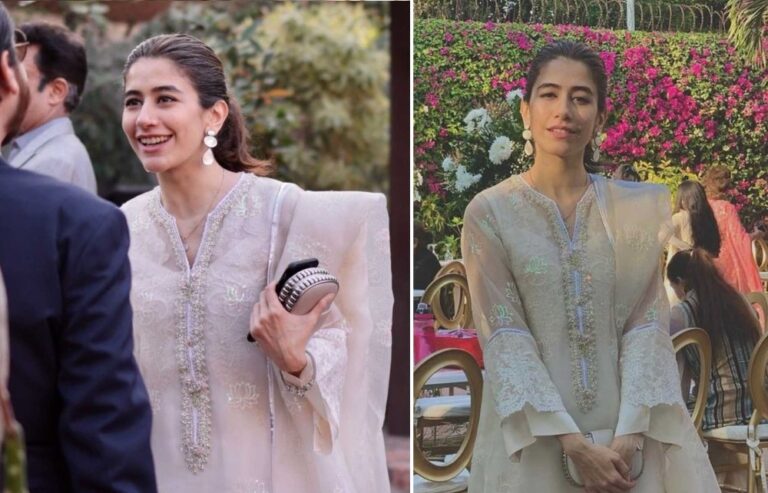