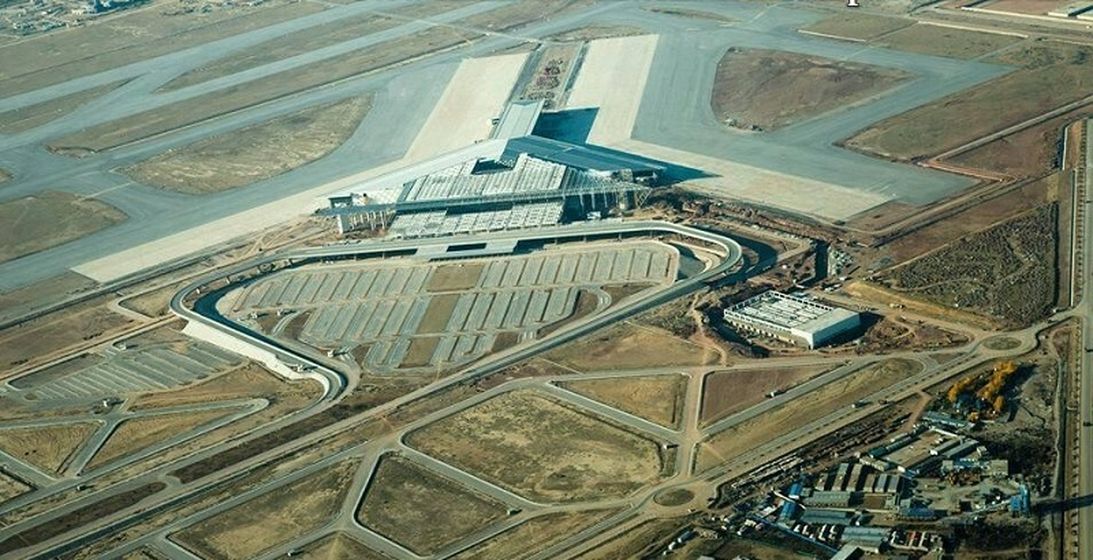 “Documents were mistakenly attached with the profile of the contractor”

The construction of new Islamabad airport doesn’t seem to come to an end soon as new controversies keep coming up. This time it has come to light that Civil Aviation Authority (CAA) awarded a contract to an incompetent and undeserving company.

Construction of a Dam

However, Public Accounts Committee (PAC) was told that CAA hired a company to construct the dam. The company, named “Hassan Construction”, didn’t have the right expertise to perform the job.

Moreover the company wasn’t even registered with Pakistan Engineering Council (PEC) and attached fake documents of experience with the resume. Hasan Construction claimed that they had undertaken projects in Turkey previously but no documented proof was demanded by CAA before awarding the contract.

Due to the inexperience of Construction Company the dam might not hold for long, which could produce disastrous results for surrounding areas.

The contract for the dam was worth Rs. 664 million. However, the construction for the airport started with an estimate of Rs. 35 billion but due to unforeseen and deliberate delays the cost has already crossed the Rs. 100 billion figure.

On this matter, Director General CAA asserted that the increase was due to the CAA’s lack of experience in construction of green field airports. This was yet another excuse that PAC members didn’t like at all.

Not just that CAA has already outsourced construction jobs for three more international airports. This move has also been widely criticized by PAC members and opposition parties.

When the authorities found out about CAA’s blunder, the aviation authority came up with a rather lame excuse, saying,

Documents were mistakenly attached with the profile of the contractor.

However, seeing no way around, Secretary Aviation Division had to admit that the contract was awarded based on collusion between the project management officials and CAA. As the proceedings continued, it was also revealed that the consultant company was excluded from the process when CAA was awarding the contract to Hasan Construction, just to keep things quiet.

As per Secretary Aviation Division, the inquiry is in process, which is always the case, but Auditor General of Pakistan doesn’t seem to be impressed. He says, inquiries don’t seem to be completed in time as CAA has overburdened one officer with all the work. Furthermore, CAA is yet hold anyone accountable for ever growing corruption cases that surround the aviation authority.

PAC chairman Syed Khursheed Shad has asked NAB to investigate the case immediately. He also directed the bureau to submit a report within three months.

If the NAB cannot give a report in three months, we would believe that it is also involved in it.