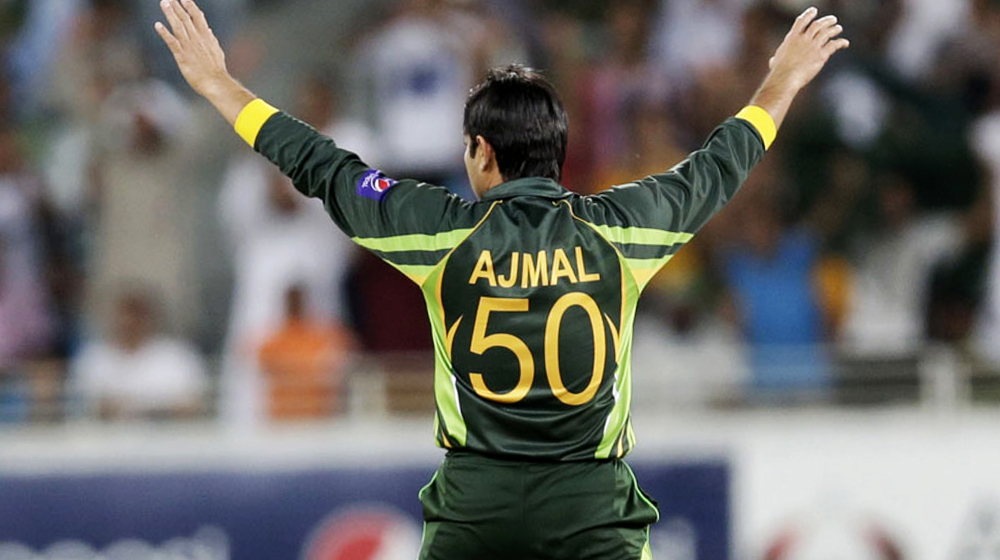 Saeed Ajmal, the legendary Pakistan offspinner, has decided to hang his boots at the end of the ongoing National Twenty20 tournament. He won’t be taking part in the PSL 2018 as well, despite playing and performing well for Islamabad United.

The 40-year-old had a lustrous career as he was once celebrated as the best bowler in the ODIs and T20s. His Test match career was short-lived but he proved to be as successful in long format of the game as well.

It is sad to see that another great has become victim to PCB’s ignorance. In the recent past, we have seen Saeed Anwar, Rashid Latif, Muhammad Yousuf and several other good players’ careers end without any strong reason.

Previously, Saqlain Mushtaq had claimed that PCB intentionally ignored his recommendations to remedy Ajmal’s action. He had said that remodeling the action was the easier part, regaining his previous effectiveness was the harder one.

The PCB ignored Saqlain and closed the doors for Saeed Ajmal. The spinner then hired a bowling consultant on his own and tried to work on his action with the limited funds he had. Last year, he was by far the most effective bowler in the National T20 tournament, however, he was again ignored by the PCB.

Speaking to the AFP from Rawalpindi on the phone, Ajmal said:

I am quitting all forms of cricket after the current National T20 tournament […] It was a highly satisfying career in which I achieved whatever goals I set for myself and helped the team win matches.

Although Ajmal saw great success during his career — taking 447 wickets in all formats — the magical spinner also faced action problems which put an early end to his career.

The spinner was banned in 2015 after he was found chucking. To make a comeback, Ajmal remodeled his action but he failed to make a successful comeback.

Following the corrective measures, Ajmal played only three additional games for Pakistan but his impact was limited as he took just one wicket against Bangladesh in two ODIs and one T20.

With Yasir Shah finding regular place in the team, Pakistan board decided it was not worth fighting over a lost cause and Ajmal was never selected to represent Pakistan ever again.

Ban over action left me frustrated and hurt. More hurtful was that current player Stuart Broad questioned that and his comments hurt me a lot. But I have forgiven everyone.

The English fast-bowler, after seeing his team crumble at the hands of Pakistani genius, publicly questioned the legality of Ajmal’s action which stirred up the controversy further.

Ajmal, furious with how unfair things are, took a jibe towards the ICC:

It seems that the process was meant for me and Hafeez [who is facing the same problem with his action], all other bowlers with questionable actions are still playing.

There’s little doubt that Ajmal would have been far more successful had his international career started a younger age. However, to start a career at 29 and then quickly become the best bowler in the world is no small feat.

Currently, the spinner is representing Faisalabad in a T20 tournament and has taken 16 wickets at an average of 31.06.

After the tournament, he will join Islamabad United as their bowling coach.