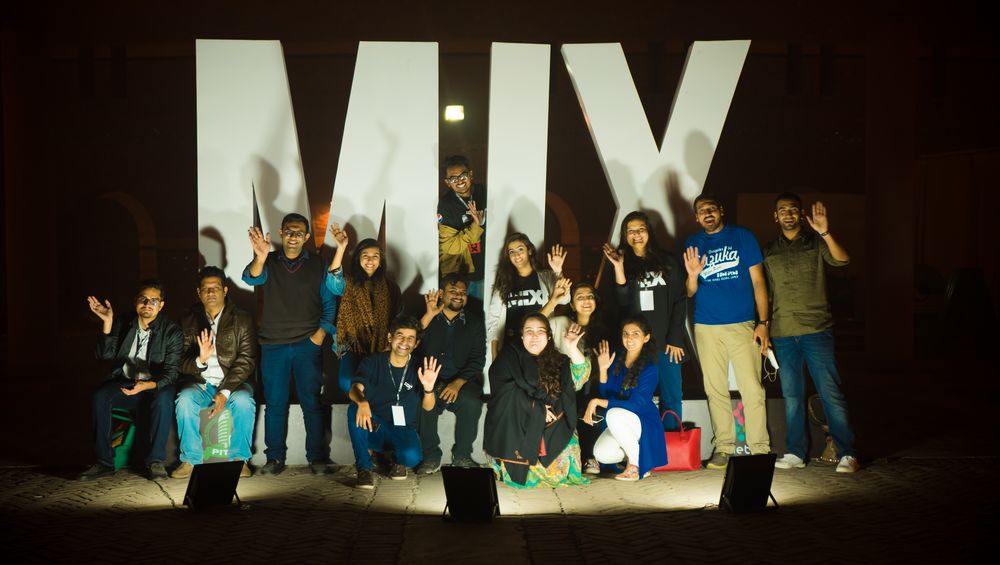 Punjab Information Technology Board recently held a tech centered festival – The MIX – which kicked off on the 11th of November and lasted the entire weekend.

A major initiative of PITB, The MIX was an experiential zone focusing on engaging the public by showcasing the excitement of technology. It was a 2-day extravaganza which was held at the Al Hamra Cultural Arts Complex, Gaddafi, Lahore.

The MIX was jam packed with activities that included AR/VR, 3D gaming, Music, Food, Heritage, Health, Finance, Fashion, Media, Kids section, Digital Libraries, Art, Theater etc. All these pavilions were activated through instruments of technology to give you a look and feel of life in a purely digital space. 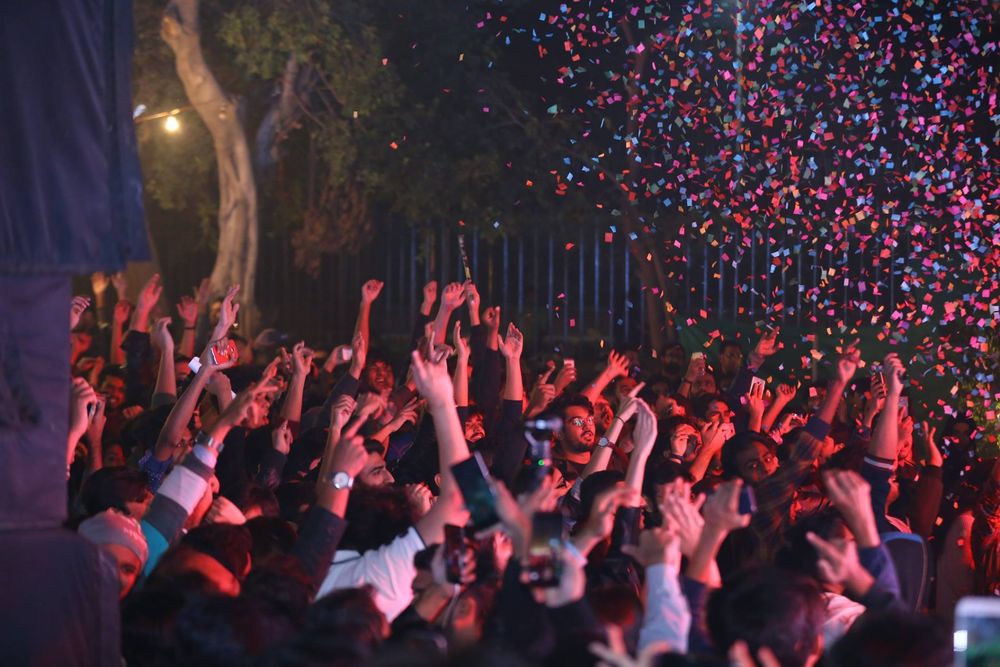 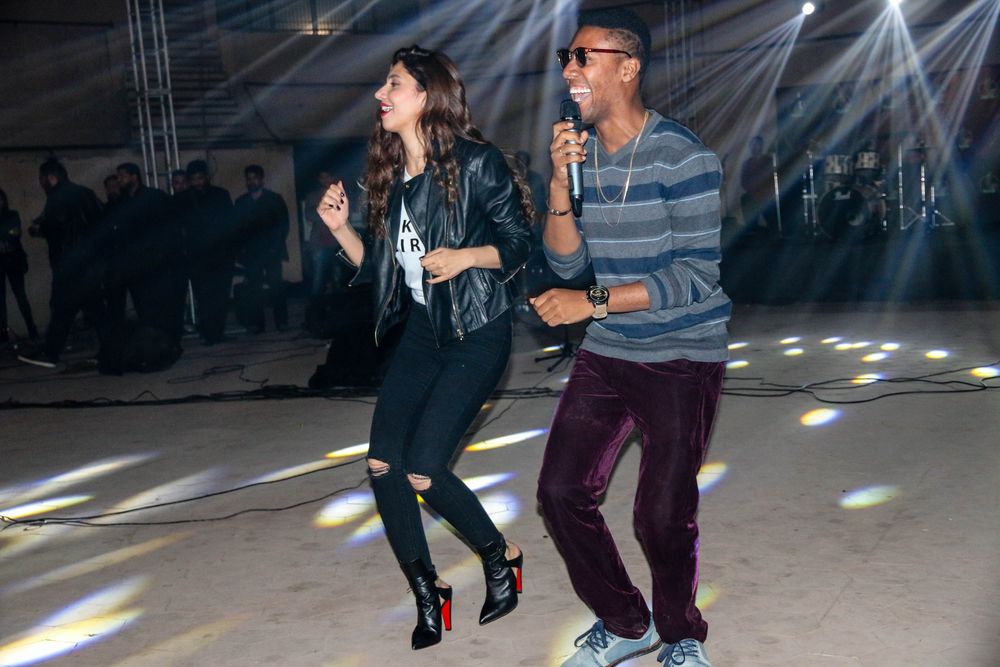 The first day ended with a beautiful cultural performance by the performers of information and culture department, which was followed by a promotional activity by the cast of VERNA which included actress Mahira Khan and actor Haroon Shahid. 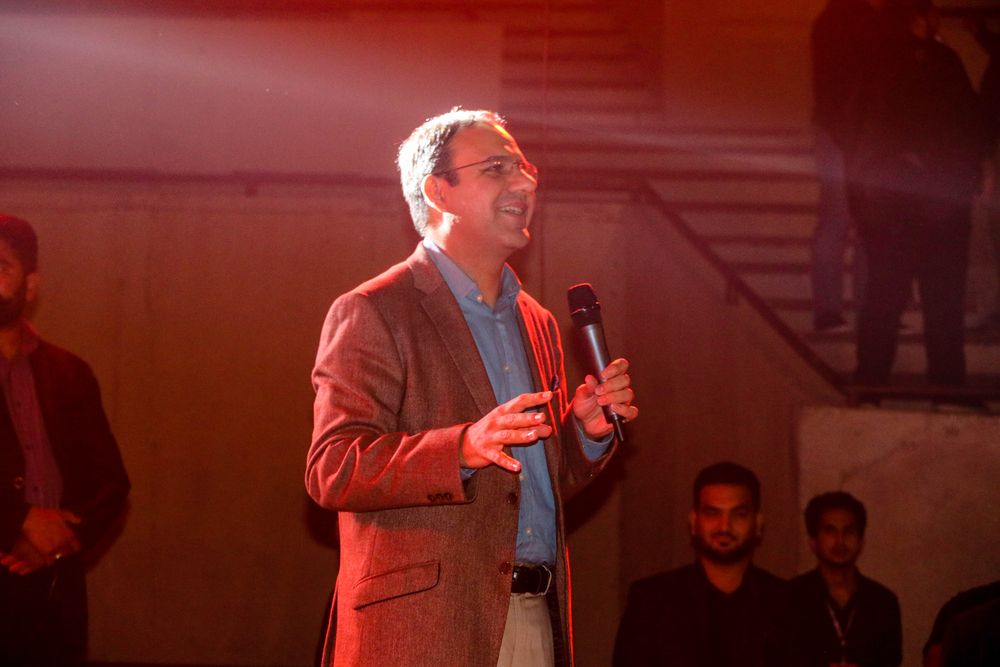 Chairman PITB, Dr. Umar Saif, took center stage and addressed over 4,000 people in the auditorium about PITB’s vision in making tech and innovation a household topic. “Technology is enabling and disrupting everything in Pakistan and all of that has come together through this festival.”

The final performance was by Abdullah Qureshi, the up and coming artist from Islamabad, who captivated the entire amphitheater with his energetic presence. 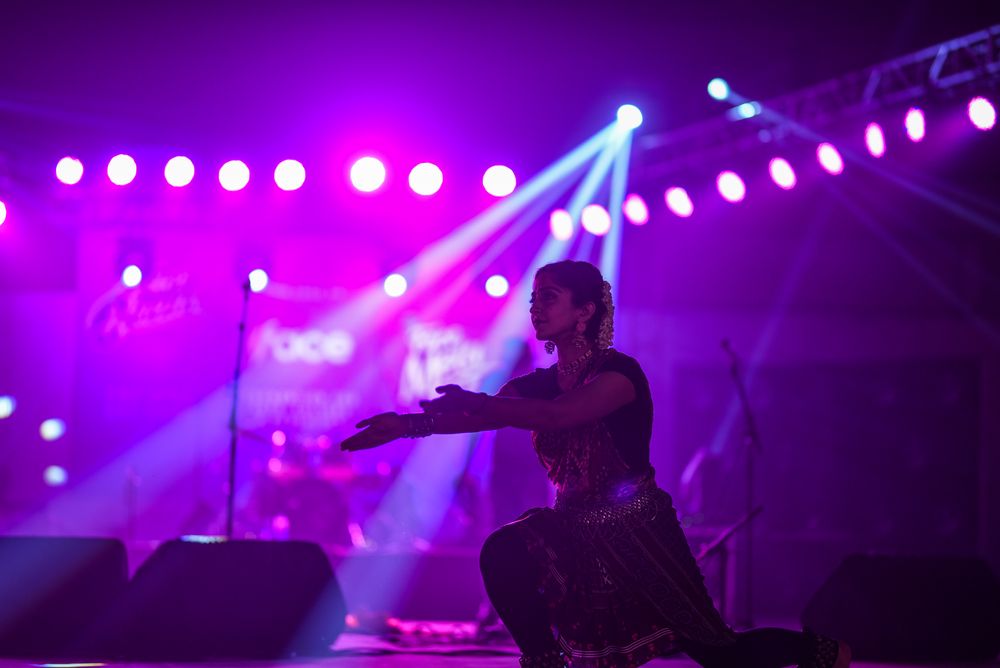 The second day ended on soulful performances by Bakshi Brothers, Qawalistan,  Amna Nawaz, Khamaj and Sibti of the FACE Music Mela. Artists traveled from the northern areas of Pakistan just to be a part of this festival where they gave their first performance in Lahore. Bilal Travels made sure their travel to and from Lahore was comfortable and on time despite the fog on the motorway. 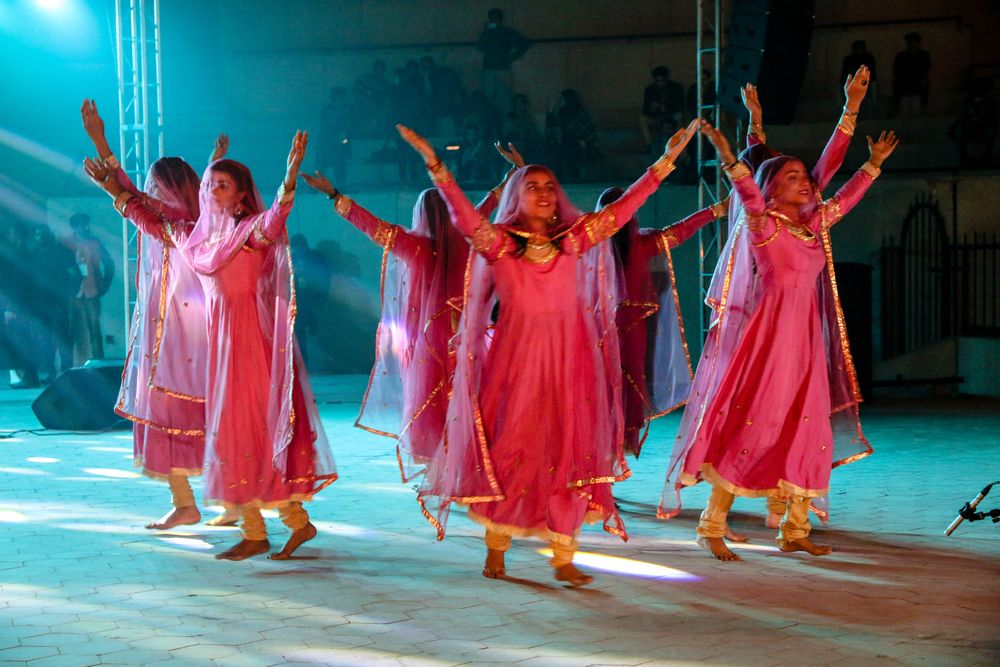 Director Entrepreneurship Nabeel Qadeer, along with his team, designed this festival to promote experience based learning and give a platform to change makers using technology.

Another exciting highlight of the festival was the arrival of a delegation from Austin, Texas as part of PITB’s Plan9-ATX-PAK program who joined in the festivities of The MIX.

PITB invited international venture capitalists, leading tech-preneurs, champions for social change, celebrities of the cricket world, artists and designers who are creating impact through their work to be a part of the panels and talks which served as inspiration for the audience. 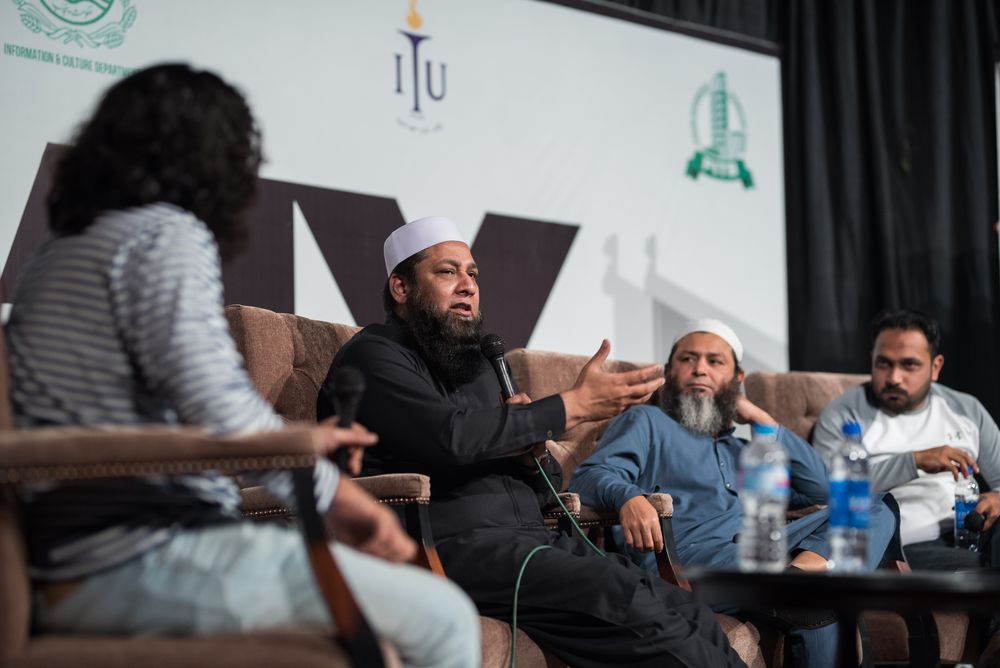 The MIX also gave an opportunity to ten startups to be a part of this experience and be able to showcase their breakthrough technology in front of thousands of people.