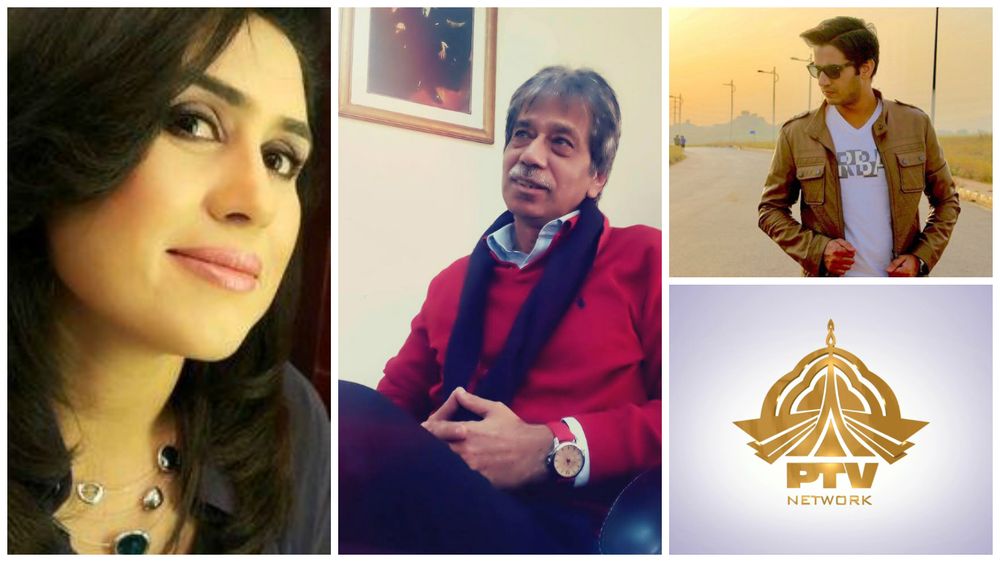 The sexual harassment controversy surrounding PTV seems to be finally put to rest as Agha Masood Shorish has been sacked. Multiple cases were in process against PTV’s ex Director Current Affairs when the notification of his sacking was issued by Information Ministry.

Last year, PTV anchors Tanzeela Mazhar and Yashfeen Ajmal accused the Director of making sexual advancements towards them. Both anchors resigned from their jobs as they filed cases against the said individual. Agha Masood, in response, filed defamation charges against the anchors.

The case was full of ups and downs for both anchors. The accusers were issued notices at first from PTV for publicly speaking about the issue when an internal investigation was going on.

Both anchors resigned and their contracts expired at start of this year. Agha Masood on other hand was put on forced leave as ‘inquiry’ began.

However, things took a turn as all three of them resumed their duties after a meeting with the information ministry. Both anchors were also given contract extensions.

According to latest information, Agha Masood has been sacked for good. There were several charges filed against former director by several high authority officials and PTV employees, including:

Before being fired, Agha Masood was suspended for three months. During his suspension, he used the state-run channel’s resources including a salary of Rs 550,000.

Apart from that, he benefited from all privileges that came with the job including free petrol and driver. Furthermore, he used legal advisor’s facility for personal cases filed against him. 14 PTV producers filed cases against former PTV Current Affairs Director in the Islamabad High Court, for which he used services of PTV’s legal adviser.

PM Abbasi issued strict notices to take stern measures against officials who were financially damaging the institution and neglecting their duties. Secretary for information ministry issued the notification after the decision of Agha Masood’s fate was decided in a PM led meeting.