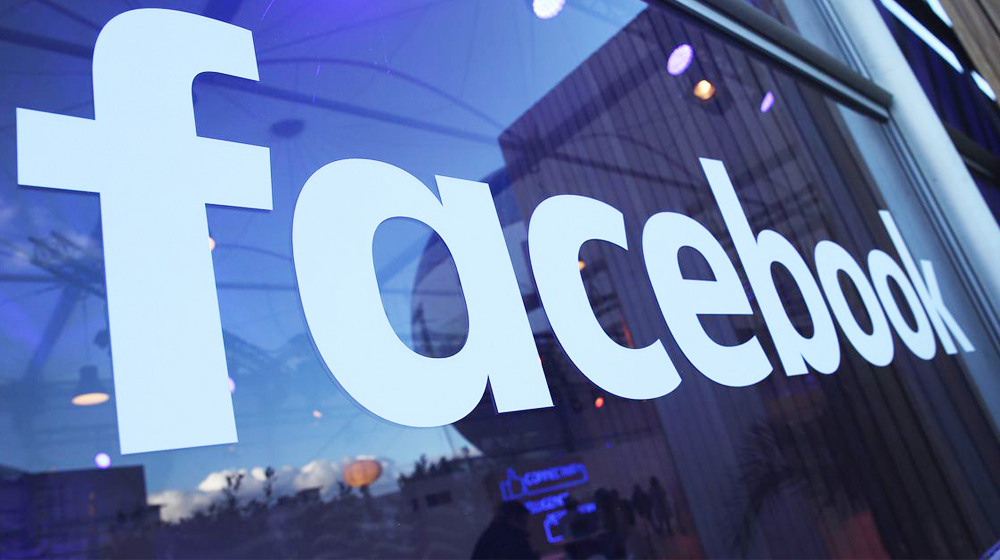 Back in June, Facebook released an update for India to prevent people from copying, sharing or misusing profile pictures of Facebook users. The feature called ‘Photo Guard’ has been limited to India only, a cause of disappointment for many. 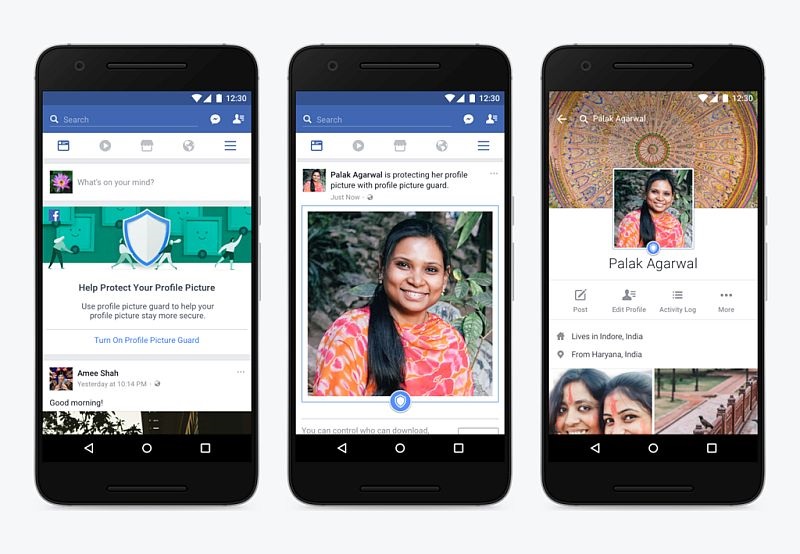 When the feature is activated, a blue border around the picture along with a small shield sign on the bottom appears. It prevents people from taking a screen shot or copying the image.

Furthermore, if a person finds out that their picture was copied even after turning the guard on, they can report it. Facebook will then use the design along with other signals to verify that the picture has been copied or misused.

Photo Guard was introduced in India almost four months ago and since then has not been made available in other countries. Facebook has been ignorant of the fact that the issue is prevalent all over the world and not limited to a single country.

When users in Pakistan navigate to options appearing at the bottom right of their profile picture, they too are provided with the option “photo guard activation”. However, the feature is non-functional.

I tried out the feature personally on my phone by activating the photo guard on my profile picture and was able to successfully take a screenshot from a friend’s phone despite the promises.

Identity theft is a rising issue faced by the people of Pakistan. It is a disappointment that Facebook is neglecting a major privacy issue faced by a large number of its community.

Let’s hope that Facebook will take notice of this shortcoming soon and make the update available to all countries.