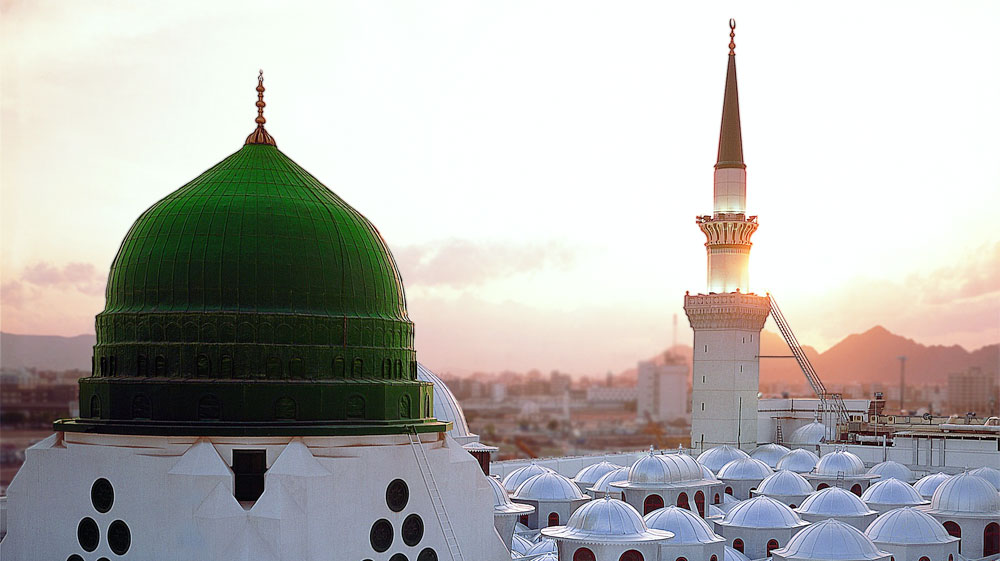 I usually don’t comment on political and law and order situations — mainly because I don’t feel qualified for it — but today I am compelled to pen down my thoughts on today’s operation against Dharna at Faizabad Interchange.

First thing first, I am against blocking the Faizabad interchange — that literally put the lives of million plus individuals in twin cities of Islamabad and Rawalpindi on a standstill.

I can imagine the hassle Pindiwaals go through while commuting because I am one of such sufferers. Not that I am complaining for myself, but I know a lot of people who are frustrated about the traffic jams and the effort they have to make to make it to their offices and work places.

Now getting back to government’s decision of launching an operation against the protesters — with out figuring out the severity of the situation.

They should have understood that protesters are not part of a PTI rally or the disgruntled young doctors or teachers that could be stormed out and sent back homes.

Those who are sitting in Faizabad are lovers of Prophet Mohammad (P.B.U.H) and few thousand police men and Rangers or even the Pakistan Army can’t move their beliefs by an inch.

What government should really have done was to investigate the root cause of the Dharna and that is to come up with the name of responsibles who were behind the amendments in the finality of Prophethood.

Government should understand that this is not the Panama case or the PTI dharna where they can blatantly lie infront of the nation and no one will bother.

Government should understand that they just can not deviate from the core issue as this is a Muslim country and the nation is demanding a name who tried to amend the sections relating to the finality of Prophethood.

I understand that the amendments have been reversed, but who changed them in the first place?

Why government can’t just name the man? or the woman who did it?

This is what Dharna people are asking for and this is the only demand they have.

What the government has done today is actually going to spark nation-wide protests. And now every road of the country will be on the edge of getting of blocked.

Government just can’t win this war with the protesters. There are people who have tried this before and failed. Government should re-gather its senses and think again about solving the situation by not deviating from the core demand.

Even if they somehow evacuate Faizabad, the move will only block countless other interchanges and roads in the country.

I will say, it’s still not late. Name the man who triggered the amendments and that will be it.

It is unfortunate how this entire thing has gotten to this situation.

Also Read: All You Need to Know About Khatam-e-Nabuwat Clause In Election Bill 2017