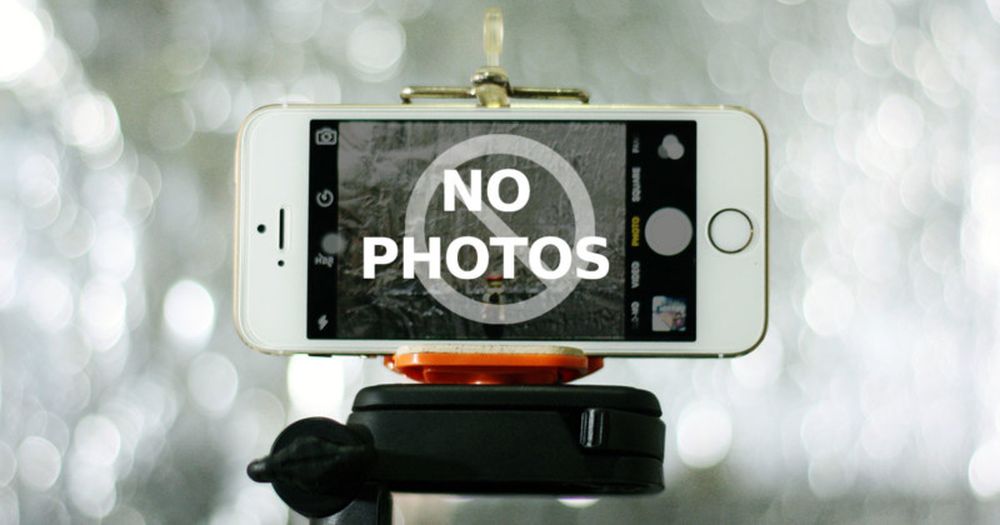 The recent selfies of a Jewish man at Masjid-e-Nabwi sparked a hot debate on social media. The post received severe backlash from Muslims all over the world.

Saudi Arabian authorities responded to the criticism by banning photos and videos at holy sites in the country. Non-Muslims are already banned from entering Central Madina and Makkah. However, as the new rule implies, no one will be allowed to carry cameras or phones with cameras in Masjid-e-Nabwi and Khana Kaaba.

In the event of a violation of the ban, imposed to ensure the carrying out of worship in a healthier way, tools used to take photos and videos will be confiscated and legal action will be taken.

Everyone including press and media representatives will be banned from taking the photographs of holy sites and areas surrounding them. Saudi General Directorate of Press and Information says the decision was taken considering the disturbances and difficulties these activities cause to the worshipers.

Jewish man named Ben Tzion posed at the Mosque and uploaded the photos to Facebook. The caption of the post reads;

“People of #SaudiArabia would stand with #Jewish Nation side by side” 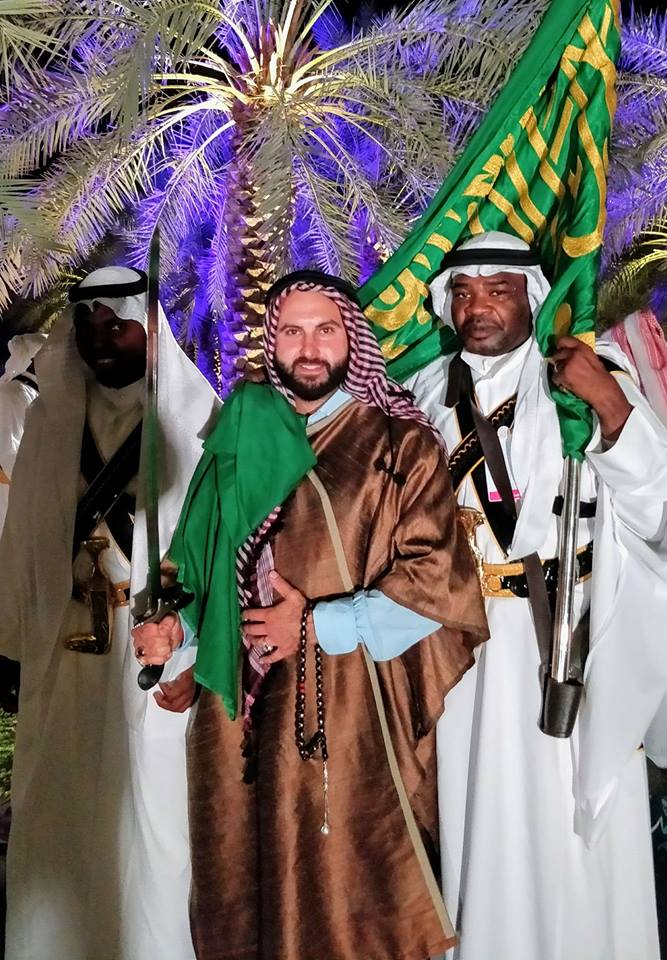 Every #Jew has always Remember that He/She is an integral piece of the entire #Jewish #Nation, even in the middle of 2nd most #Holy #Masjid of #Islam #Faith after Al-Haram in #Mecca, and Al-Aqsa in Jerusalem comes 3rd. #Prophet Muhammad originally build this #Mosque in #Medina near his House in 622AD and is burried here as well in 632AD. #Peace in the #MiddleEast with #Respect and #Love towards Each other 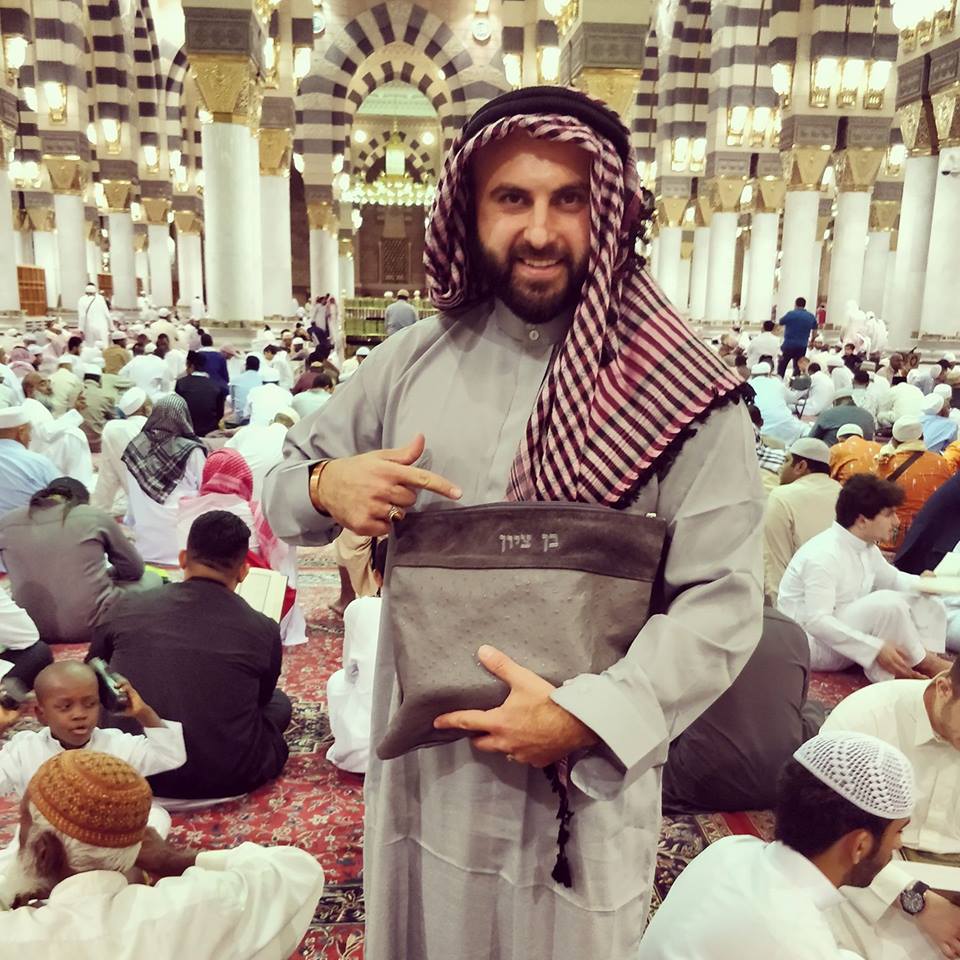 The man, Russian and Israeli national, has been known to pose at religious sites across the Middle East.

The ban includes everyone, irrespective of purpose, from taking photographs at the mentioned locations.