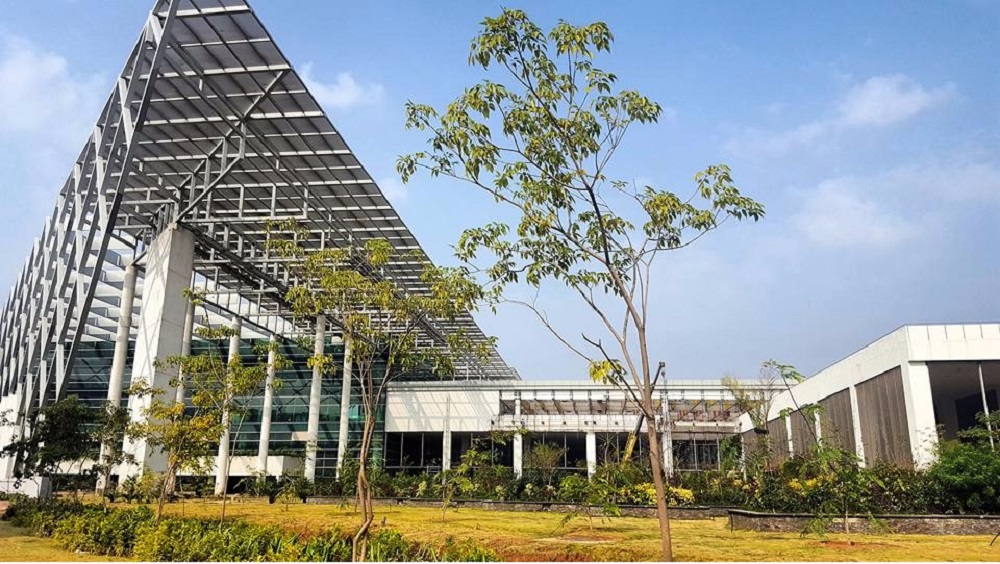 Government is almost confirmed to miss the December deadline for the inauguration of New Islamabad Airport. The much-awaited airport might finally be completed soon though. Prime Minister’s Advisor on Aviation, Sardar Mehtab Ahmed Khan gave a glimmer of hope that the New Islamabad Airport will be inaugurated in the first quarter of next year.

The development work is on the verge of completion and is expected to be completed by the end of this year, he informed while talking to the media after he inaugurated a two-day meeting of Directors General of Civil Aviation of the Developing-8 (D-8) Organization and the expert working group at a local hotel.

CAA is working on introduction of latest technologies to the important airports of the country which includes latest navigation systems and airport management systems.

We are moving fast for a complete revamping of our air navigation system, up-gradation, and extension of civil airports and acquisition of state-of-the-art security equipment.

Radars with amplified navigation systems have already been installed along with ADS-B systems, which is expected to be completed by next year.

He also informed that work on lodging these navigation systems along with the expansion of the airports in Karahi, Lahore, Peshawar and Faisalabad would commence soon.

The CAA is also working on other facilities for the passengers as well as the air-traffic operations, like boarding bridges, roads infrastructure, parking, lounges and training facilities.

Advisor to PM says that for the past few years, Turkey has excelled in the aviation sector by making an amazing progress while Iran is next in line.

In a meeting the told that he had propounded more cooperation and experience in sharing the ideas among the D-8 countries in the aviation sector.

Pakistan, as well, is also part of the queue in making a positive progress in the aviation sector, if the main focus would be more on the human resource and its development, he said.

In response to a question, he ensured that necessary measures are being taken to improve flight safety and security of the passengers. He also informed that work on Gwadar Airport would begin in September, next year.