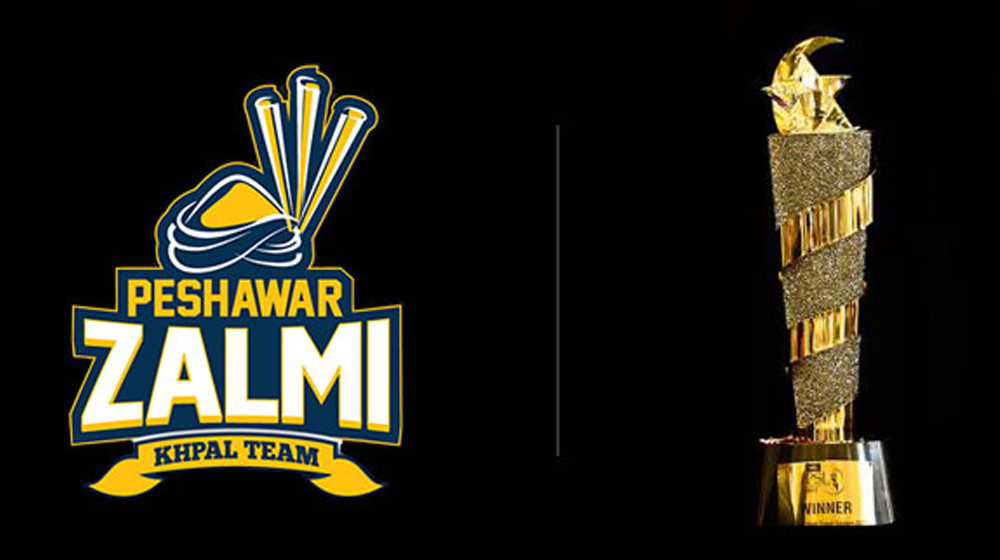 Peshawar Zalmi — Pakistan Super League 2017 champions — have announced that they will be hosting their own Global Zalmi Super League next year.

This is not the first time Zalmi franchise has opted to take an initiative; before PSL 2, the franchise held a Zalmi World Cup in United Arab Emirates.

The tournament will also see Global Zalmi team participate, which had been selected from last year’s Zalmi World Cup. The team consists of young players from across the world.

Get ready Zalmis for yet another exciting tournament. It’s coming bigger this time with 16 teams from different countries will participate in Global Zalmi League. Stay tuned for more updates! #ZalmiChampions #GZL pic.twitter.com/DlG6OPdGZN

The role of Global Zalmi’s captain has been given to Abraash Khan from Canada Zalmi. The complete squad is as below:

Speaking regarding the selection of the players, Javed Afridi, Chairman of Peshawar Zalmi, congratulated all the players and admired their dedication.

The franchise has done exceptionally well to promote various players from regions like KP and FATA, and now, they have started another project under the name of Zalmi Development Program.

In this program, five top players of Global Zalmi League 2018 will stand a chance to practice with the Peshawar Zalmi team.

The aim of the project is to groom the talented upcoming stars and allowing them access to experienced player’s knowledge as they train with them.

It’s a very balanced team with an excellent combination of young attacking batsmen and genuine quick fast bowlers, supported by leg spin option.. a bunch of super fit athletes from across the globe.

He also added that Emerging category has also been introduced, with three players selected as Emerging players who will be part of the Playing XI.

The full schedule and team squads in Zalmi Super League will be revealed next year in January.