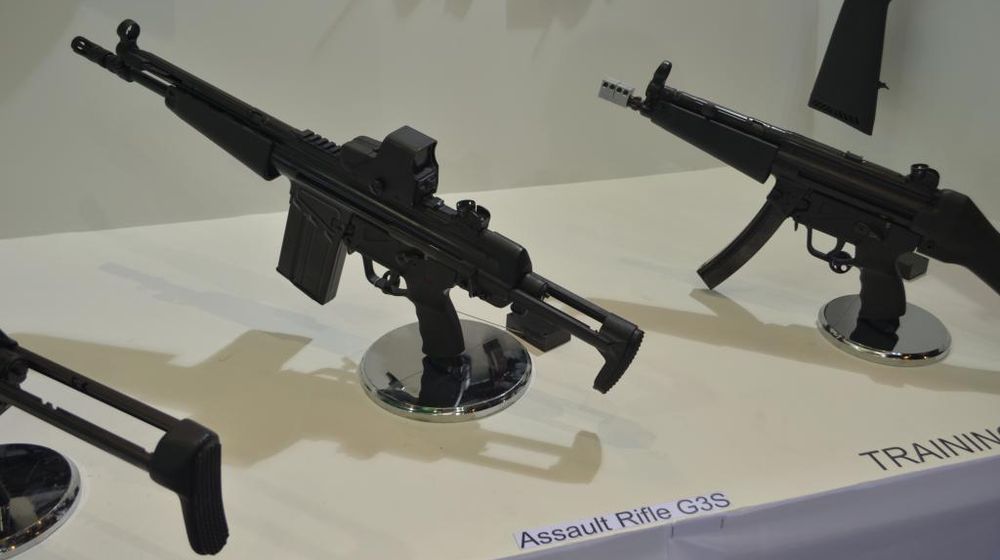 Along with that, a proposal for modulation of prohibited weapons’ license was also presented before the federal cabinet.

The federal cabinet approved the proposed plan for the regulation of issuance of licenses for automatic (prohibited) weapons. As per the proposal,

About two months ago, the government suspended the licenses issued for possession of automatic weapons. The interior ministry directed all automatic arms’ holders to either get the arms converted to semi-automatic or sell them to the government.

As per the orders of the interior ministry all gun holders had to convert their weapons and get them approved by 15th January 2018.

The ministry also added an alternate option for those who didn’t want their weapon converted. The holders could give their automatic weapon to,

If an arms holder failed to comply by the orders, the ministry made it clear that the Prohibited Bore License will be cancelled.