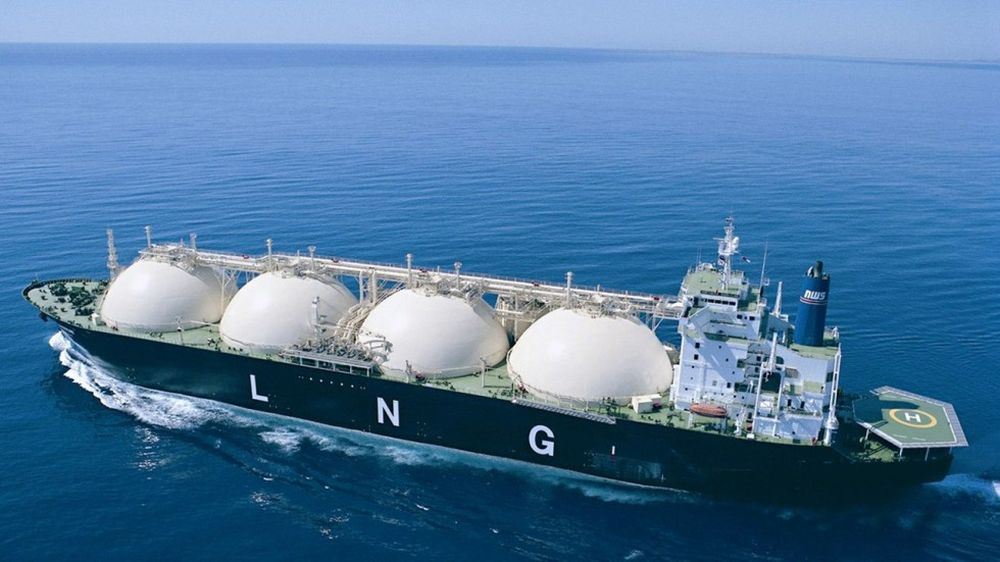 A pipe ruptured during the testing phase of LNG terminal at Port Qasim which resulted in nationwide LNG loadshedding. PGPC released the statement saying,

Operations at the recently inaugurated terminal had been suspended for a few days during routine commissioning tests—which include pumping gas to test the integrity of the system—after a leak was detected in an insulation joint connecting the PGPC system to the connecting pipeline infrastructure.

The company’s reps said that the fault has been located and repaired and terminal will resume its function starting from today.

The joint has been replaced, and the system is being purged and repressurised. There are no faults with the jetty and marine works or the Floating Storage and Regasification Unit (FSRU) or the subsea section of the pipeline.

Several companies invested around $500 million in the project including PGPC. The terminal was built at Port Qasim and inaugurated on 20th November. Government now relies heavily on it to handle the increased demand during winter season. Apart from households, the terminal will supply gas to LNG based power plants as well.

Following companies were involved in establishing the gas terminal at Port Qasim.

The project was supervised by international consultants to ensure quality and timely completion. The terminal received its first supply of LNG on 24th November.