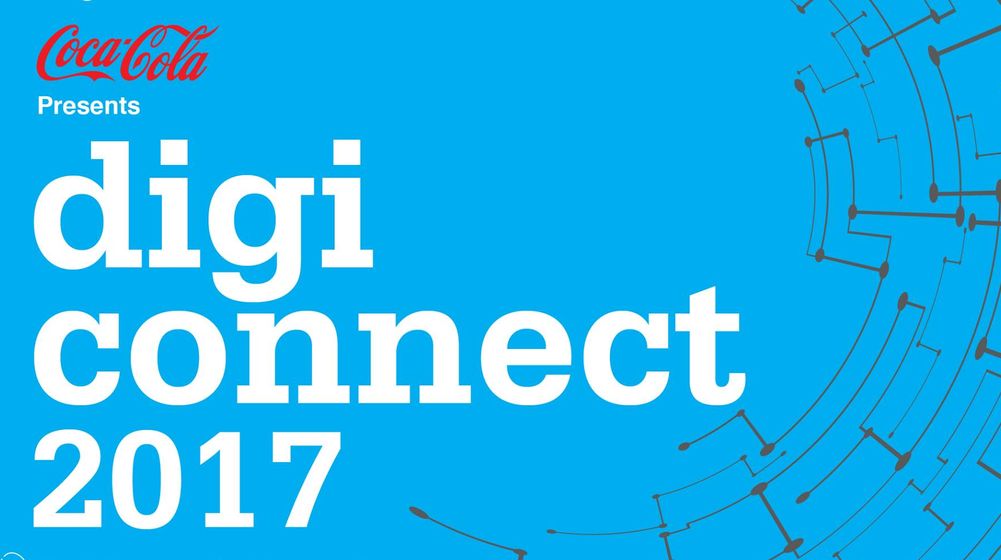 Influencer marketing is the fastest growing marketing strategy of today.

Influencers are also known as “information brokers”, who have a wealth of knowledge and know how to share it. Influence is about authenticity, access to information and the drive to empower others. With a growing distrust for brand-led messaging, savvy consumers are increasingly turning to these influencers for advice when making decisions.

This makes you wonder, how powerful are these influencers anyway? And why should brands engage them. Let’s take a look at some numbers:

The concept of influencer marketing isn’t new. Advertisers have been using celebrities to influence consumers since the dawn of marketing. However, the emergence of social media has leveled the playing field. Companies no longer need to pay millions to get a celebrity to endorse their products.

Now, anyone with internet access can have a voice, and become an influencer. Instead of marketing directly to customers, brands can hire or inspire influencers to reach them for them.

Conceptualized and organized by APR CONNECT, the digital arm of Asiatic Public Relations, digi connect is powered by Coca-Cola in partnership with CEJ-IBA and PAS on December 09, 2017.