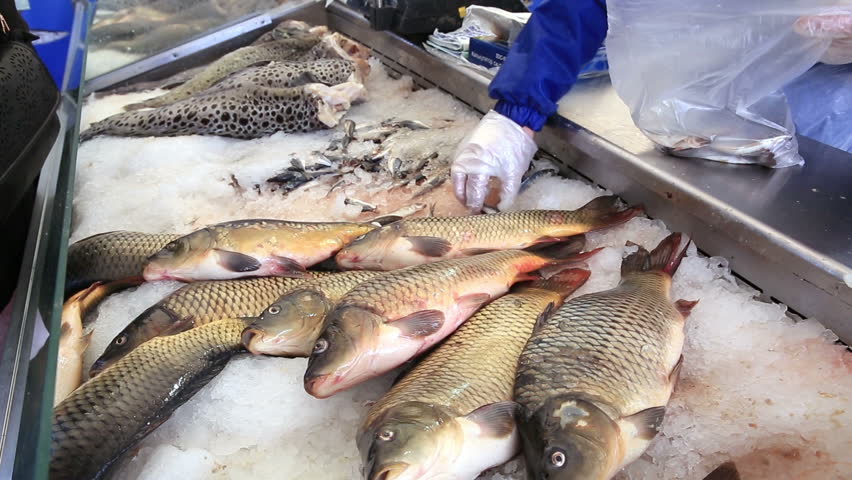 Most of us are aware of the fact that unhealthy and unhygienic food can be very harmful to our bodies, but cravings can still drive us to eat such food, and the worst part is that many of these foods are viewed as fully ‘healthy and energetic’ by the common person.

In the light of ongoing crackdown against unhealthy food, Punjab Food Authority (PFA) has warned all consumers and sellers of Pangasius frozen fish to avoid it. 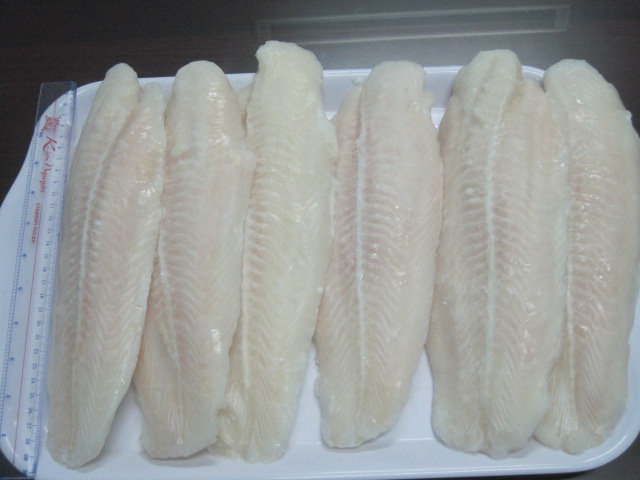 Recently, PFA sent a few samples of Pangasius frozen fish to an international laboratory for analysis. The lab’s analysis report revealed that all Pangasius frozen fish samples were substandard due to Mold, Listeria and Moisture content in them, and therefore, the respective fish shouldn’t be consumed in any case.

The announcement was made by the PFA in a public notice which said that eating food with Listeria can lead to a fatal disease called Listeriosis which especially effects pregnant women and newborn babies.

The notice also included that Pangasius fish should also not be placed in home freezer/fridge because it can poison other food items through cross-contamination. It also suggested that the Mold in food can lead to throat and respiratory problems.