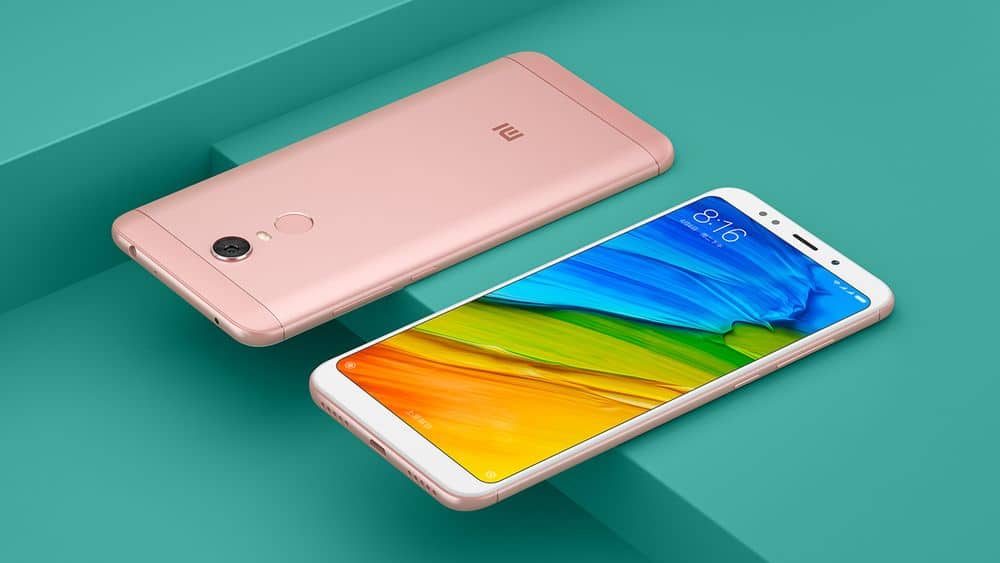 Xiaomi Redmi Note 4 is a well-known budget smartphone in the Redmi smartphone line. In fact it is arguably the best smartphone you can buy in the given price range.

It became very popular among medium-income customers. Many are waiting for the upgraded version Note 5 which is believed to be a one-up model of Note 4. However it seems that Xiaomi has already released the update earlier this month but with a different name.

According to an MIUI forum moderator, Xiaomi Redmi 5 Plus has taken the place of Note 5. Xiaomi released two new smartphones: Redmi 5 and Redmi 5 Plus earlier in December with Note 5 expected to be launched in January.

It is now rumored that there will not be a Note 5 and Redmi 5 Plus is the updated version of Note 4.

Xiaomi hasn’t released any official statement about whether the rumors are authentic or not.

Let’s take a look at the supposedly upgraded Note 4 that is named Redmi 5 Plus.

The phone has been released in China only for now. According to the moderator the phone will be company’s sole large screen affordable phone. 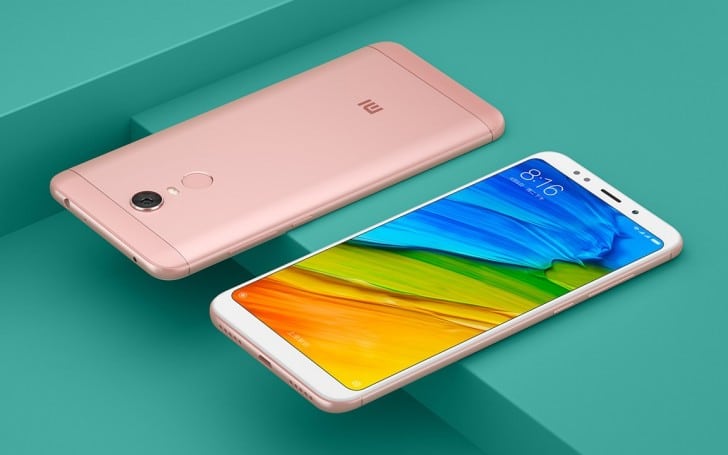 The phone comes with a 5.9 inch, bezelless screen with Full HD+ resolution. It is powered by a Snapdragon 625 processor and has 3/4 GB RAM and 32/64 GB of internal storage.

Redmi 5 Plus has a 12 MP rear camera with PDAF and a dual LED flash and a 5 MP sensor on the front.

It is powered by a 4,000 mAh battery and supports fast charging.