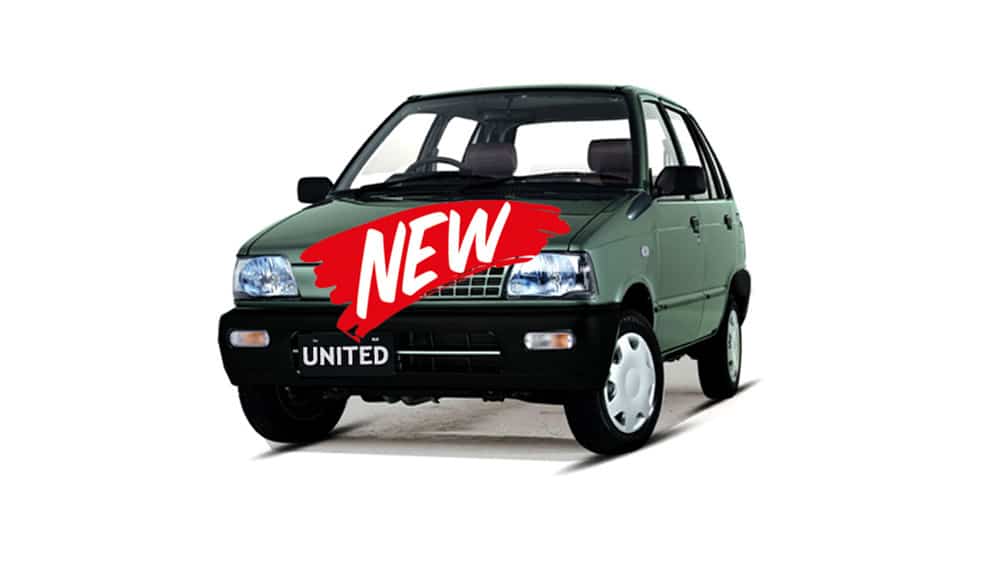 A renowned Chinese company, United Auto Industries, is all set to unleash an 800cc Mehran lookalike car in Pakistan.

The second largest motorbike producer in Pakistan, United Motors, will be launching its car in 2018 against the Suzuki Mehran, which is ending its 30-year long journey in 2019.

United Auto Industries is venturing into car and pickup manufacturing. The company will use Chinese technology and market its vehicles under the brand name of United.

The local assembly of these vehicles will begin in the first half of 2018.

Talking about the rumors of the Mehran lookalike, he said, “our car will be totally different from Suzuki’s 800cc variant because it will be loaded with various features and safety measures”.

However, the official did not provide any details about the pricing, eco-friendliness of the car, and monthly production targets — but he assured that the company intends to keep the price “very affordable”.

In June, the government had granted permission to United Motors, Hyundai Nishat, and KIA–Lucky Motors to set up their manufacturing and assembling plants in Pakistan under the new auto policy.

On the other hand, Pak Suzuki plans to say goodbye to the 30-year old Mehran and will launch the next-generation 660cc Alto in the third month of 2019.

According to sources, Alto will hit the auto markets with a price tag of around Rs. 9 lacs.

The critics are still unsure about the impact of United Car on Pak Suzuki because Mehran has been the first choice since 1989 for local customers who look for an economical solution for their traveling needs.