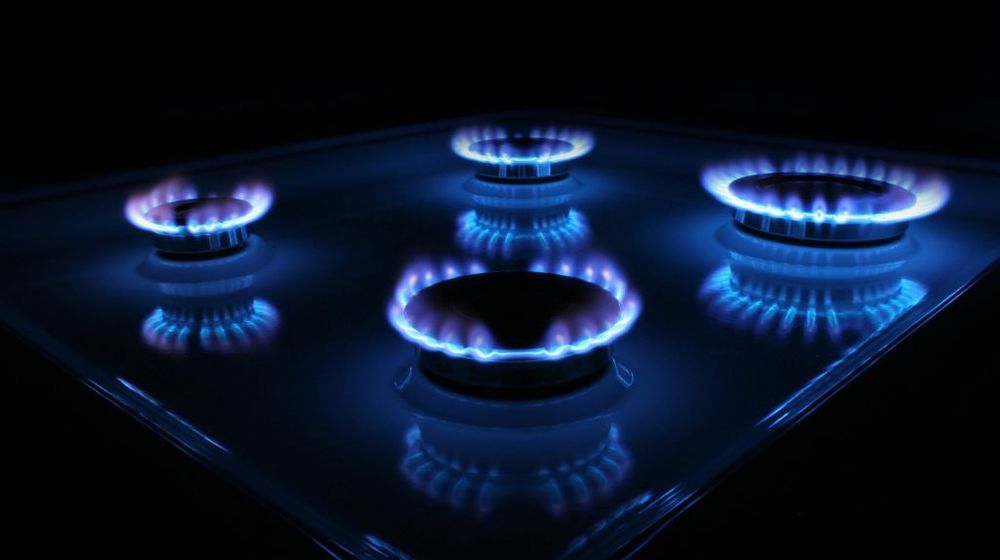 Consumers will most likely suffer in the form of incentives that are being given to Sui Southern Gas Company (SSGC). Government is preparing a plan that will take away the Rs 31 billion relief package provided to energy consumers.

An official stated, “The government of Pakistan Muslim League-Nawaz (PML-N) is working on a plan to offer the incentives once again. The move comes after the Sindh High Court turned down an SSGC’s plea that had challenged the regulator’s decision which reversed treatment of the company’s non-core activities as non-operating income.”

SSGC shareholders and several other businessmen are said to pocket a huge chunk of hard cash if the policy gets implemented. SSGC shareholders made a lot of money by trading shares for huge amounts of money in the past as well.

OGRA activities stirred a controversy and had received a lot of criticism from media and public. Due to the backlash, the plan was put on hold at the time. National Accountability Bureau (NAB) also launched an investigation into the matter in response to the controversy.

The incentive was provided to SSGC during the previous government’s tenure. However, it was put on hold but the government has now decided to work on it again. Oil and Gas Regulatory Authority (OGRA) then-Chairman Tauqeer Sadiq was the one to provide relief to SSGC in 2009-10.

During the same financial year, OGRA counted SSGC’s revenues coming from non-core activities as non-operating income. This was done to determine the company’s final revenue for the FY 09-10.

In the following financial year (FY 2010-11), OGRA reversed the policy and started treating non-core activities’ income as operating income. SSGC didn’t seem pleased with OGRA’s decision so they took up the case to supreme court and got a stay order. After five years, in 2016, of court hearings supreme court gave the verdict against SSGC’s plea.

Keeping in line with the court’s decision OGRA calculated SSGC’s income from non-core activities as operating income. The company was further advised to make arrangements accordingly for years 2010-2016.

The adjustments, as per supreme court’s decision, resulted in an amount of Rs 31 billion. Considering the negative financial impacts of such an amount SSGC challenged the decision again in supreme court.

In 2014 Economic Coordination Committee (ECC) directed a proposal to handle revenue from non-core activities in the new tax regime.