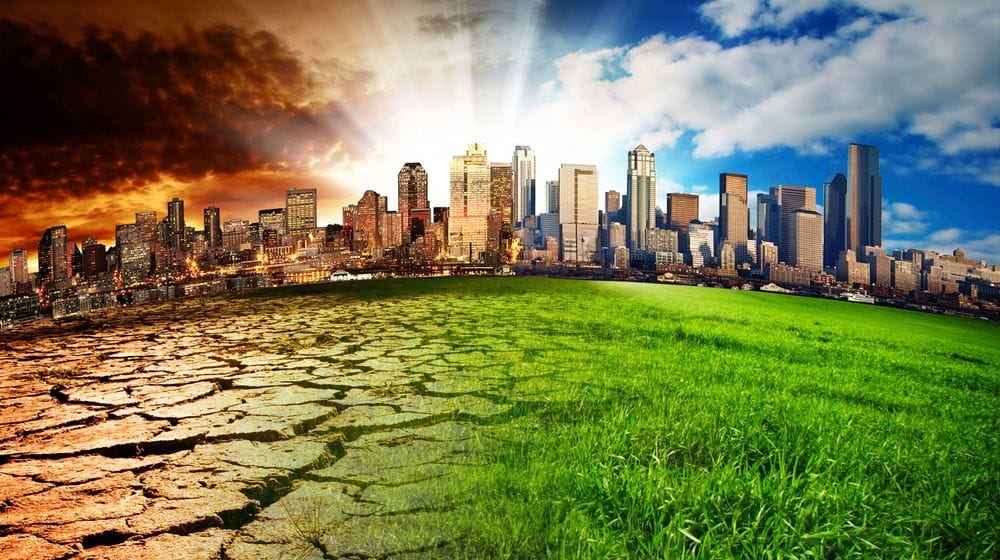 The future of the upcoming generations depends on what we do today. And nothing illustrates this fact as starkly as climate change.

Most of us have woken up to the fact that climate change is real and it isn’t good for us or our future. Most of the countries have at least accepted that fact and are planning to do something about it, however there are few who have chosen to ignore this looming threat.

Irrespective of what your views may be about climate change, researchers have gathered more evidence about how it could prove detrimental to our well-being in the years ahead.

Until now, most researchers have neglected one basic thing while calculating the effects of climate change. That basic phenomenon is ‘humidity’.

Most of the climate study models have neglected the impact of humidity on the atmosphere. According to studies, humidity levels on earth could become unbearable in a matter of decades.

This diagram illustrates the crisis-prone areas:

Countries to Be Affected Most

According to a study, the following countries will be affected most by increased level of humidity.

The last entry is particular significant in our case.

Is Pakistan Under Threat?

For Pakistan it is an alarming situation. As Pakistan is near to India, it is most likely to suffer from exceeding humidity levels in coming years.

India has been classified as one of the locations that will suffer from the highest global risk due to climate change. This is because the region has to deal with high population density and pollution levels as well.

As per studies, northern India will be hit with high humidity levels, which also touch Karachi. As a result, these new levels make Karachi the most vulnerable part of Pakistan that could be hit by climate change.

As temperatures rise, the ability of the atmosphere to hold water also increases. This would result in shifting of weather patterns that currently prevail. Moreover, humans will not be able to work outside in open at these levels or in a worst case scenario, survive.

High humidity would hit all major driving factors of civilization that include the economy, military and agriculture.

Humans respond to their atmosphere. During summers, mammals cool bodies by sweating, and the sweat dries out due to heat. However since the atmosphere will be humid, the sweat on the skin will not dry, leaving the body temperature so hot that our very survival could be at stake.

According to scientific experiments, the optimum humidity level would reach its limit by 2070-2080 in most areas around the world.

Scientists projected these temperatures by using climate models and the ‘wet bulb’ experiment. This combination portrays the combined effect of heat and humidity. A wet cloth is wrapped around a thermometer so it responds to added humidity level and heat.

The results showed that high wet bulb readings that occur only once a year could occur for 100-250 days by 2070. Wet bulb reading of 32 degrees Celsius is the upper limit that would halt human activities in open surroundings. Currently that level doesn’t reach anywhere in the world. However by 2070-2080 it could occur for 1-2 days in US and 3-5 in India and China.

Radley Horton a climate scientist and co-author of study says;

“Lots of people would crumble well before you reach wet-bulb temperatures of 32 C, or anything close. They’d run into terrible problems.”

People who have access to air-conditioning might survive the effect, however many poor people will have not recourse to this situation.

Even more so, it could make going out of our homes an impossible situation. Humans can’t stay indoor all their life for various reasons after all.

“It’s not just about the heat, or the number of people. It’s about how many people are poor, how many are old, who has to go outside to work, who has air conditioning,”  – Alex de Sherbinin of Columbia’s Center or International Earth Science Information Network said.

The impacts of humidity can be avoid or minimized by markedly by cutting greenhouse gas emissions. However this would need to be done on a global level and every nation would have to play their part.

Via: State Of The Planet