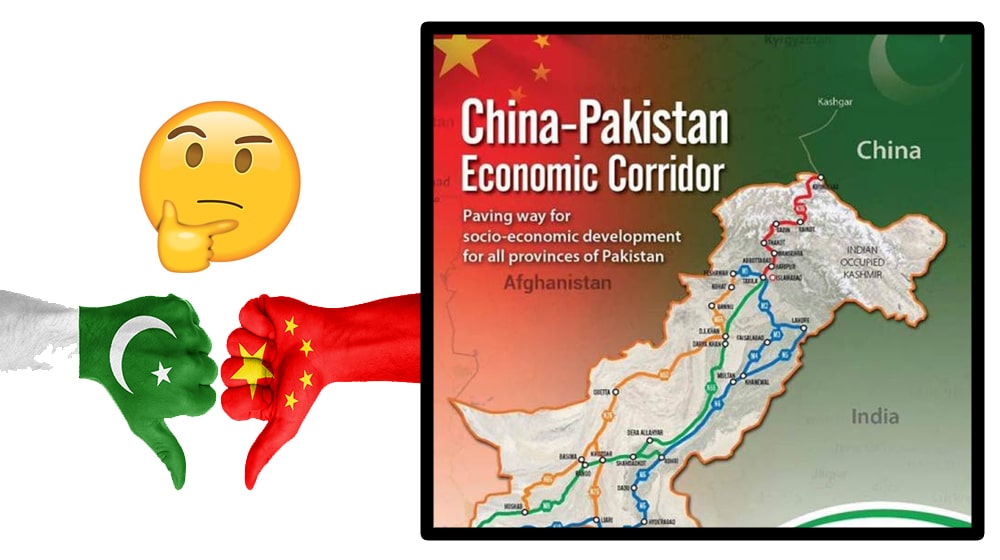 Two years after its establishment, China-Pakistan Economic Corridor (CPEC) Center of Excellence, that cost Rs. 1.2 billion to set up is still struggling to achieve its major aims.

The Centre of Excellence of CPEC was set up by the government 2-years ago in the hope to integrate economies of the two countries by acting as a guideline for the Ministry of Planning and Development.

The project aimed to maximize the benefits brought about by CPEC through a structured policy for its efficient implementation. Along with other aims, the department had also set out to offer Masters in Chinese Cultural Studies and Masters in Chinese Economy within a year.

Centre of Excellence — Far From Achieving its Objectives

The centre’s internal papers depict how poorly it has fared over the course of the years. In fact it seems that the centre has rather only been restricted to round table conferences.

Dr Shahid Rashid, Executive Director of the Centre, however, claimed that the centre has published several research papers, but was unable to provide any citation of it when asked to so.

The major obstacles as highlighted by officials of the Planning Ministry and those at the centre were:

A Series of Uncompleted Tasks

Despite an integrated work plan, the centre failed to meet the tasks it set out for 2017. The plan had to, however, undergo modifications to incorporate demands set out by the Planning Ministry.

The internal papers of the centre reveal that several targeted areas remain uncompleted, some of which are:

While the Centre of Excellence aimed to provide strong policy support for departments and ministries invested in CPEC projects, it in itself has completely failed to excel at anything.