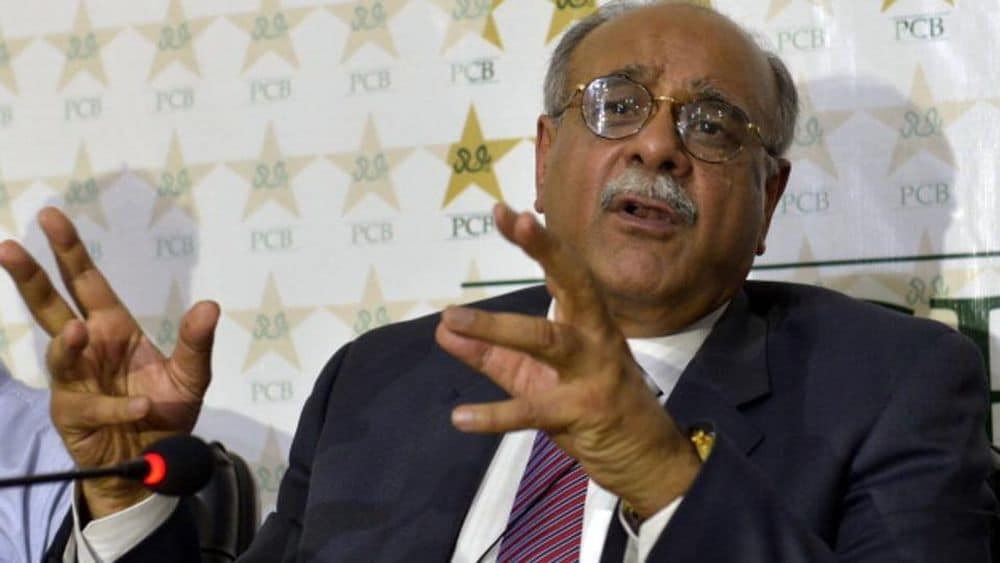 Najam Sethi has become part of another controversy as LHC receives petition to nullify his illegal appointment as PCB Chairman.

The petition states that no person who is above the age of 65 can head a public office, whereas Sethi is current 69 years of age.

The petitioners also stated that the post of Chairman has been awarded to Sethi on the basis of favoritism.

Najam Sethi Under Investigation Over Questionable Income During World Cup 2015

LHC will now assess everything and pass a ruling whether Sethi is eligible to hold the position or not.

Najam was finally appointed as the chairman later by Nawaz Sharif himself.

This is a developing story and we will update as soon as more information is available.