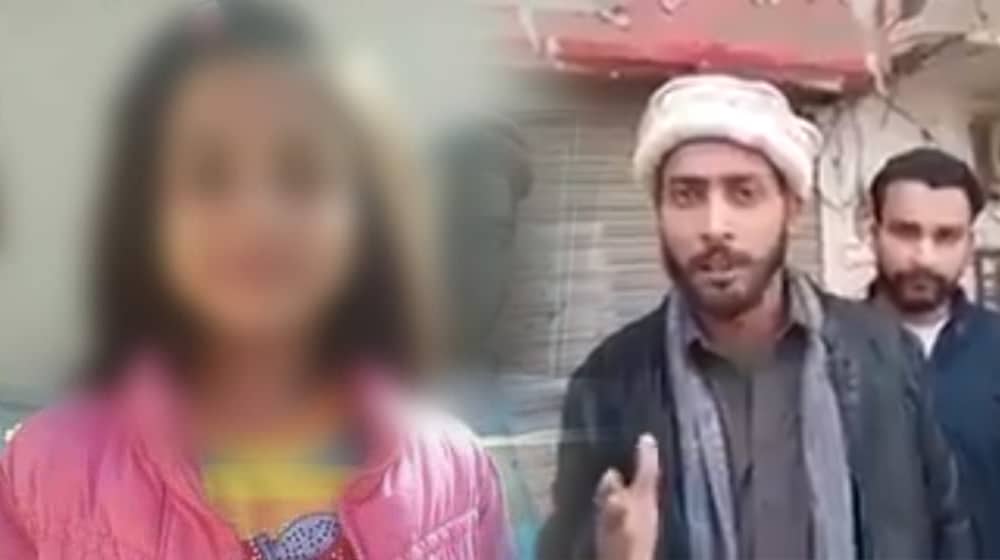 Social media’s influence and outreach is an undeniable force in today’s world. Few years back many controversies went unchecked because of the lack of people’s attention towards them.

However, in today’s world where social and electronic media are at their peak of popularity, burying a news has become almost impossible. Something similar happened yesterday. The story of Zainab, a seven-year old girl, went viral after she was found brutally murdered.

During these times, people need someone to blame and to let their anger and rage out on someone. But sometimes we forget that an innocent person might get in the way of someone’s ignorance. This is something that a lot of people need to be mindful of as well.

Yesterday, the police released a working sketch of the suspect and people were quick to share it over social media. During all this, someone spotted a guy named Waseem Khattak, and without a second thought, started sharing his photo over social media.

The original post claimed that he was the one involved in Zainab’s killing. Many people shared the photo of Waseem without any solid evidence linking him to the crime. Waseem responded with a video clarifying that he isn’t the murderer and that he is a resident of Rawalpindi.

Here is Waseem’s video clarifying himself.

Social media detectives need to calm down. The message from the guy who is being speculated as Zainab's killer by a bunch of duffers. #JusticeForZainab pic.twitter.com/KnmeIUKvK5

Waseem says that he is a follower of Tahir ul Qadri and has been following Pakistan Awami Tehreek (PAT) for the past 10 years. He told that he and other members of the party went to the airport to receive Zainab’s parents. They were directed by the party to receive them and put them on bus to Lahore. When they met Zainab’s parents at the airport, someone took the photo and started sharing it on social media.

All of a sudden the post went viral claiming that Waseem is the killer. He was wrongfully framed as sharing a resemblance with the person in the sketch. Waseem told that he is a resident of Rawalpindi and currently Vice President of PAT Youth Wing Rawalpindi.

He clarified that he has nothing to do with Zainab’s killing. He said that people who shared the post should be ashamed of themselves. Waseem said in the video that he and his party have been continuously speaking and working against injustice in the soceity.

No doubt social media is a great tool of influence but we should show responsibility while sharing unverified posts that are accusing someone without any proof.