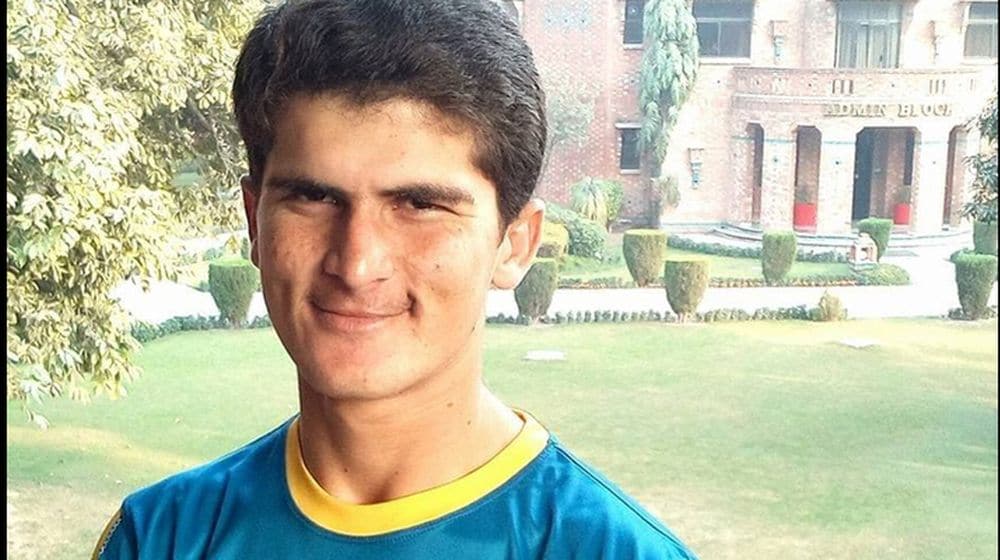 Afridi rejects offer from BPL to perform duties for the Green Team.

Afridi rejected a contract offer from Bangladesh Premier League (BPL) to play for his U-19 national side. This is Shaheen Afridi we are talking about, probably not the Afridi you were expecting but the young gun surely is a prodigy. He isn’t even related to the popular Shahid Afridi.

Shaheen Afridi joined Pakistan’s Under 19 team to prepare for the U-19 World Cup instead of going for easy money at the BPL.

The young fast bowler impressed the likes of legendary Wasim Akram when he made his debut. The pacer took 8 wickets giving only 39 runs during his first class cricket debut. He was the center of headlines after the match as he became the bowler with best figures on a debut.

A Tea Vendor’s Son is Playing for Pakistan in U-19 ICC Cricket World Cup!

Considering the huge potential that he holds, he was offered a contract by BPL. He, however, rejected it humbly to play Under-19 World Cup. He said;

I got a contract for the BPL and for the T10 league too but I didn’t go because I was attending the camp for preparing for the Under 19 World Cup, I was sad to not go but it’s my national duty. Next year hopefully I’m free and will be going.

Afridi says that his inspiration comes from his role model Wasim Akram. Talking about the resemblance of his bowling action with Waseem Akram’s, Shaheen told;

I bowl like Wasim Akram. When I was starting the game, I was watching Akram on video and taking tips. He’s a legend bowler for Pakistan.

He is a left arm bowler, he is tall and he remembers me of my youth, as his bowling action is also identical, coming in sideways, extract bounce.

Shaheen Afridi has claimed 12 scalps so far in his 2 first class matches. He hopes to carry his form to the world cup and bring the trophy home. U-19 world cup will kick off tomorrow i.e. 13th January, with New Zealand and current defending champions West Indies playing against each other.

Pakistan will play their first match against neighbors Afghanistan tomorrow.

[And one more thing, though the resemblance of names is kindred, Shaheen Afridi isn’t related to Shahid Afrid.]