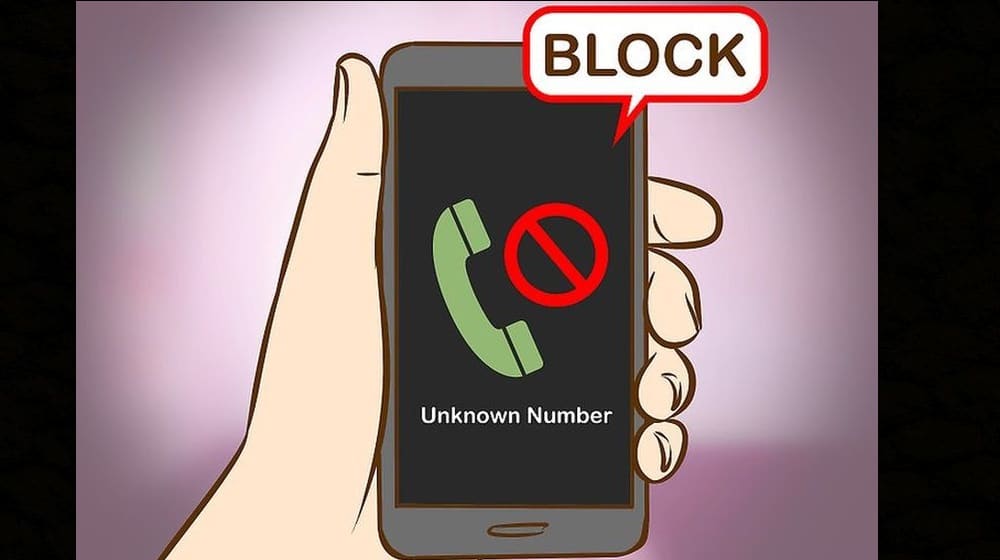 ISPR has warned the public that Pak Army isn’t calling anyone or asking any personal information.

Inter-Services Public Relations (ISPR) has issued a statement warning the public about army impersonators seeking private information. ISPR alerted the public to not take any calls or messages from unknown numbers claiming to be representatives of army.

There were reports circulating that army is calling people seeking their private information. ISPR took notice of these and released a statement denying all such calls made by Pakistan army. The statement reads;

There are reports of fake telephone calls being made to the general public by individuals impersonating as Pakistan Armed Forces officials. The impersonators try to seek personal details like CNIC, bank accounts etc on the pretext of CENSUS verification etc,

The statement further read that “no such calls are being made from Pakistan Armed Forces.”

ISPR alerted people to not attend or entertain these kinds of requests. They also advised public to report such activities immediately.

Public is requested not to respond to such calls, and immediately report the same on our emergency help line UAN 1135 and 1125.