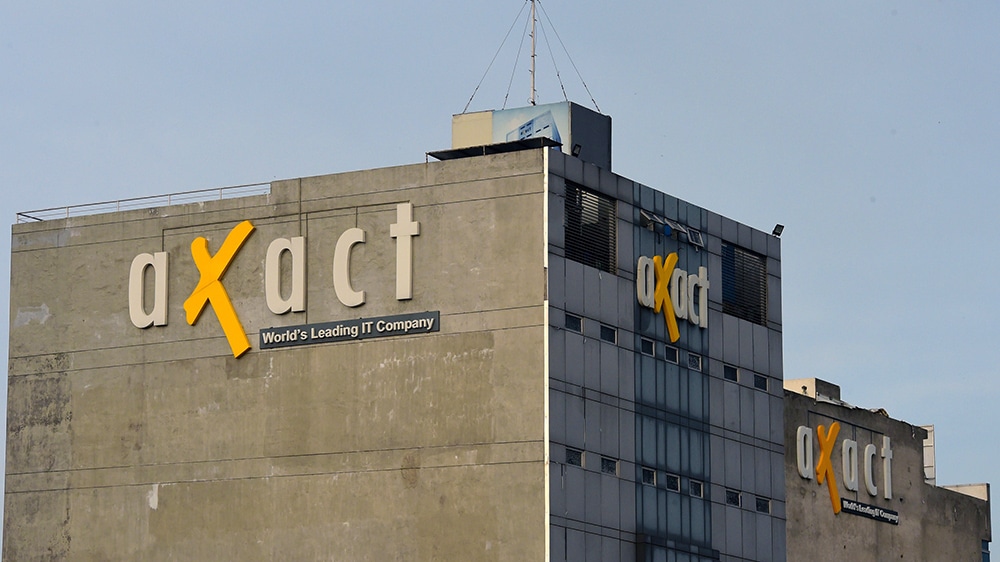 Axact denied all the accusations made by BBC in a bold response.

The Pakistani multi-million-pound ‘diploma mill’ Axact has sold thousands of fake degrees to UK nationals, according to a BBC investigation.

NHS consultants, nurses, and a large defense contractor are among the people that were fooled by the company.

The Department of Education said that it was taking “decisive action to crack down on degree fraud” that “cheats genuine learners”.

According to the report, Axact, which operates from Karachi, claims to be the “world’s largest IT company.” However, a New York Times report exposed its status as a company that manages a network of hundreds of fake online universities in reality.

More than 3,000 fake Axact online degrees, including Master’s degrees, Doctorates, and PhDs, were sold to UK-based buyers in 2013 and 2014.

Using a bogus diploma to apply for a job constitutes fraud by misrepresentation under UK laws and could result in a 10-year prison sentence.

A former FBI agent Allen Ezell, who has been investigating Axact since the 1980s, told the BBC that Axact was now blackmailing people — that had bought the fake degrees — to glean more money from them.

“You get a telephone call that looks like it’s coming from your embassy or local law enforcement, threatening to arrest or deport you unless you get some additional documents to help support the phony diploma you already have. We’ve never seen that before,” he revealed.

A British engineer residing in Saudi Arabia, who has paid nearly £500,000 for fake qualifications, was still receiving threatening calls from Axact agents that operate from Karachi.

Axact responded to what they call a “defamatory article” by BBC on their official website.

“Axact condemns this story for its baseless accusations and for its substandard, nonfactual & fallacious reporting pertaining to maligning and defamatory false accusations made in the story published on the BBC website,” the article reads.

The article said that Mir Shakil-ur-Rehman, who’s the owner of the Jang/Geo Group, has utilized his contacts within the international media to push forward his agenda of defaming Axact, which is a parent company of BOL Network, without providing any substantial evidence to prove his absurd claims.

The article also added facts about the “bogus-ness and absurdity” of the BBC report.

What do you think about this fiasco? Let us know in the comments section.