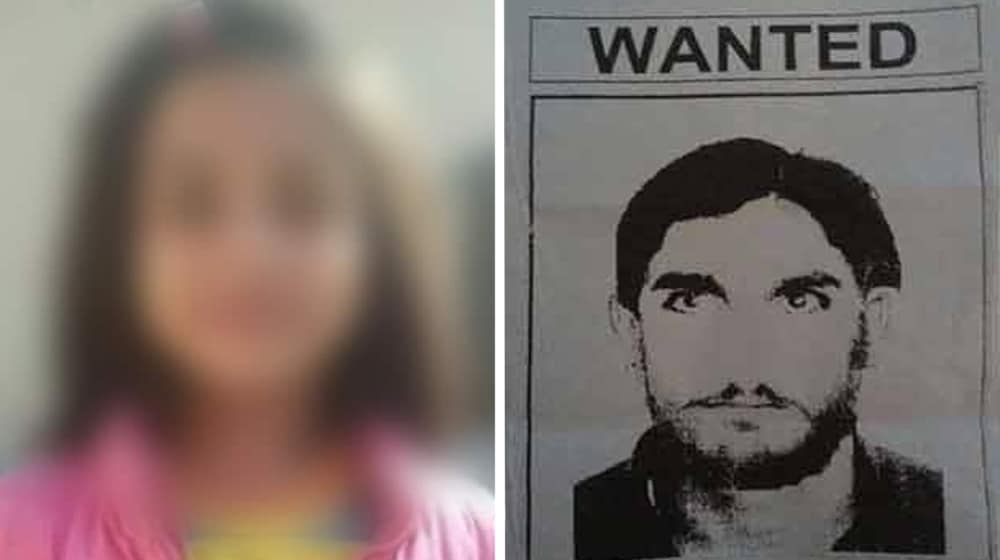 Today (Wednesday), a man alleged of being 7-year-old Zainab’s rapist and murderer has been apprehended in Lahore by the Police.

The man in custody, it has been reported, is from Bhatta Chowk and resembles the person seen in the CCTV footage, taking Zainab moments before her demise.

The police says that the alleged suspect closely resembles the man in the sketches and the footage but it’s still uncertain whether the alleged truly is the culprit.

The unidentified man has been handed over to the Joint Investigation Team (JIT) assigned to Zainab’s murder case and the team will undertake DNA tests to verify whether the man in custody really is the murderer.

The alleged suspect’s mobile phone, however, indicates that the person has been in Kasur – Zainab’s hometown and the place where the heinous crime took place.

A few days ago, the authorities released a sketch of the suspect which looks like this: 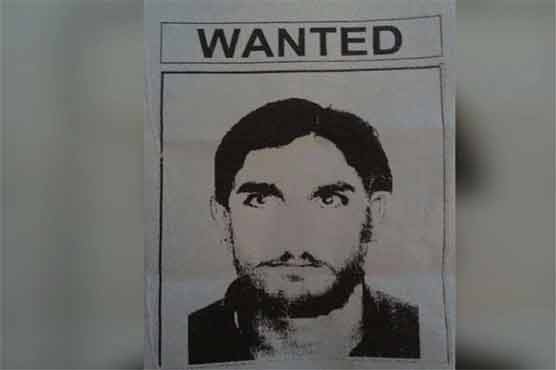 Zainab was a 7-year-old girl who was murdered and raped in Kasur a few days ago. She went to tuition, where she was kidnapped and never returned.

Her dead body was found along with heaps of trash on a roadside in the Kasur area of Punjab. The whole nation mourned, as people went to the streets and social media to demand justice for an innocent soul. The government assured that immediate action would be taken and Zainub’s murderers be brought to justice.

Details about the alleged man who was apprehended recently in Lahore have not been disclosed so far. Such sick individuals do not deserve to roam freely, and the authorities for their part, must keep such people off the streets to ensure our children’s safety.