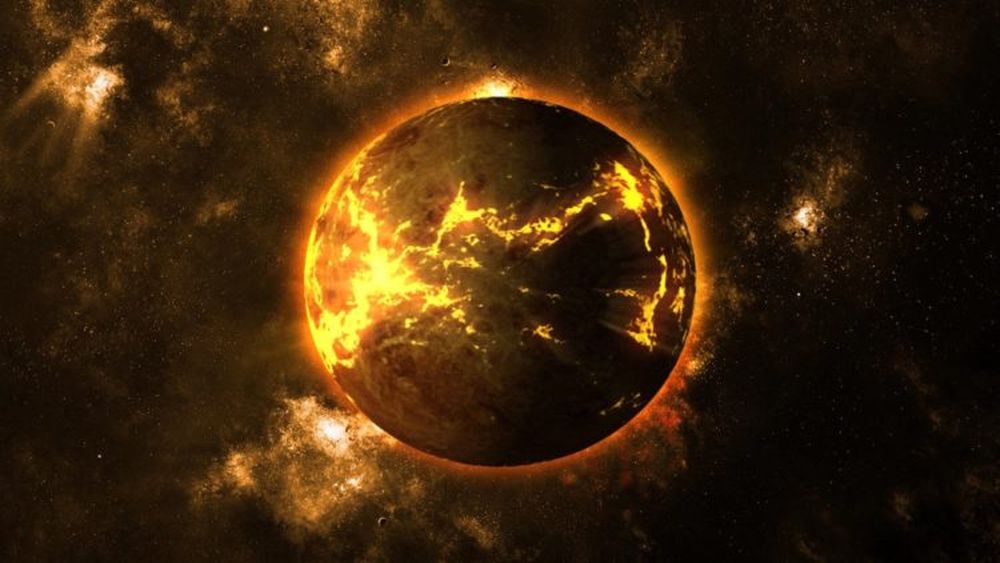 There is no denying, or there should be no denying, that the world is changing. Sometimes, change is good but that doesn’t apply to earth when it suffers disruptions in the natural way of things.

Right now, the debate should be what should we do to make the world better the next generations. But, instead some of us are still stuck at whether the change is even real or just a global hoax.

According to a new research, following events are most likely to happen in the next decade and none of them bring any good omens.

So to summarize it in to two, environment/climate change and technology pose the greatest threat to humanity as of now.

Federal Minister Asks for $40 Billion to Deal With Climate Change

The environmental risk has grown exponentially in the past 13 years. The Global Risk Report 2018 describes these five as major categories of threats to environment;

We already witnessed the environmental risks taking its toll. The hurricane in United States alone caused a loss of US $300 billion this season. The fires in Portugal caused tragic deaths of more than 100 people.

2017 was recorded as hottest year ever without an El Nino season. Apart from that, it was the third hottest year ever recorded in the history of mankind. This resulted in increased wildfires that caused a huge dent to economy and claimed many lives.

Rising temperatures also mean fewer rainfalls. According to an analysis there is a 5% chance that natural disasters could wipe out maize crops in China and US entirely. This would affect the whole world as these two countries supply 60% of world’s maize.

According to the Global Risk Report 2018, these risks will have the greatest impact over next ten years;

Increased emissions of CO2 mean we are doing anything but good. Furthermore, during the past 3 decades human activities have resulted in a 75% fall in insect population which are critical to crop growth.

Technology is also the 2nd biggest threat to humanity’s survival after climate change. Increased automation in many sectors means unemployment. Apart from that, use of Artificial Intelligence (AI) has also resulted in spread of unverified and fake news. This also hit Facebook when the company was heavily criticized for not vetting the content shared over the platform. Facebook then announced to prioritize family photos over promotional content and lost significant shares value.

So, now would be the best time to mitigate and reduce the impact of every single risk mentioned above. We can’t just work on one and expect the other to come down immediately. Because the future of many generations depends on what we do now.