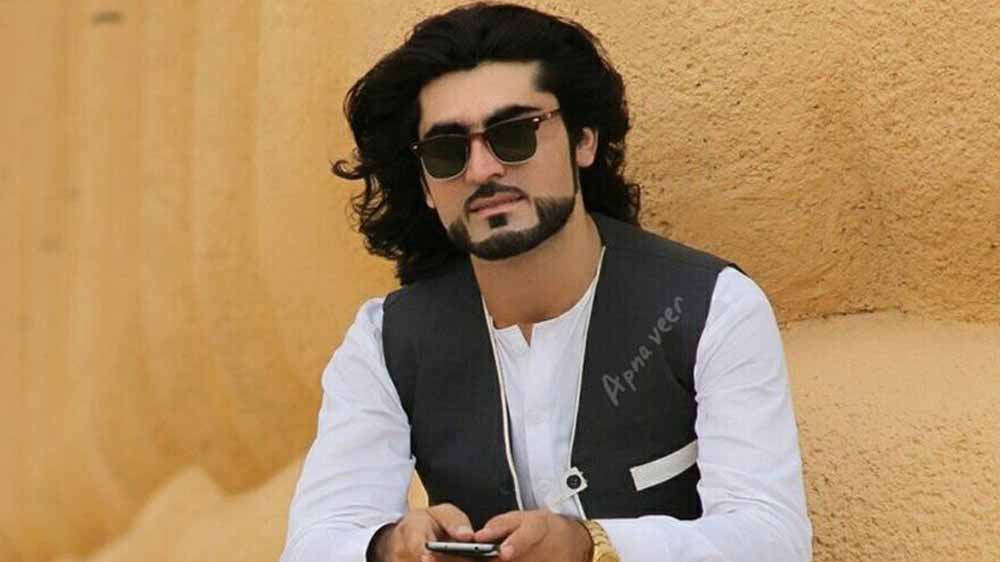 The death of Naqeebullah Mehsud, a Pushtoon who moved from South Waziristan to Karachi, in an ‘encounter’ led by Senior Superintendent of Police Rao Anwar has been highlighted by the social media owing to the fact that the deceased had no affiliation with any of the terrorist organizations.

The claims made by the Police that the 27-year-old Naqeeb belonged to Tehreek-i-Taliban Pakistan (TTP) have not convinced anyone on social media.

Furthermore, the relatives of the slain Pushtoon have made it clear that Naqeeb had no association with any of the terrorist organizations named by the Police department, rather he was a shop owner who loved modelling.

Pakistani Twitterati and civil society activists have sparked a movement, demanding justice for the victim of the Karachi Police’s high-handedness.

Here’s what people are saying about the issue.

#JusticeForNaqeebMehsud #NaqeebMehsud. We are not satisfied with inquiry of PPP Govt given the parties old and well reported ties with #RaoAnwar. A suspension may be used to pacifu protestors and suppress the issue. We demand a judicial inquiry by Supreme Court pic.twitter.com/5yyg2vV3au

Everyone stands against the unjust killing of the Pushtoon.

I vehemently condemn the corrupt and inept sindh police for the extra judicial killing of an innocent Waziristani brother of mine. He leaves three kids behind. His name is #NaqeebMehsud and his crime was that he was a tribal pukhtoon. #JusticeForNaqeeb pic.twitter.com/GQrRs7SGgz

In punjab and Sindh'pakhtoons are not treating well..This is another example'Naqeeb mehsood has been killed in karachi by Sindh police.I donot know whether he was a terrorist or an innocent but people's reaction says'he must be innocent..#NaqeebMehsud #JusticeForNaqeebMehsud pic.twitter.com/Lvlpdts1Mk

SSP Rao Anwar is not a protector. He is a killer, he kills innocent people in fake encounters.
Enough is enough now,
Arrest and hang him#justiceForNaqeeb #JusticeForNaqib #NaqeebMehsud #RaoAnwar#HangRaoAnwar

There must be a judicial inquiry.

Such acts must be condemned and culprits must be interrogated.

What message are we giving to the world?

Tell the world that!
Long hair, Beard, Mustache, Shalwar Qameez, Waistcoat, Turban, Pakul, Topi, Karakul…are ingredients of our culture… if you judge terrorists by looking into these features of his personality then all Pashtuns are #NaqeebMehsud… do you want kill them all? https://t.co/9mgYZYkuq7

Rao Anwar and the government must be held accountable.

Some moments of the "terrorist" #NaqeebMehsud, as was called by the target killer SSP Rao Anwaar. #JusticeforNaqeeb pic.twitter.com/YP5Wu7umos

How hard it must be for his parents!

Tell us what you think. Drop your comments below.