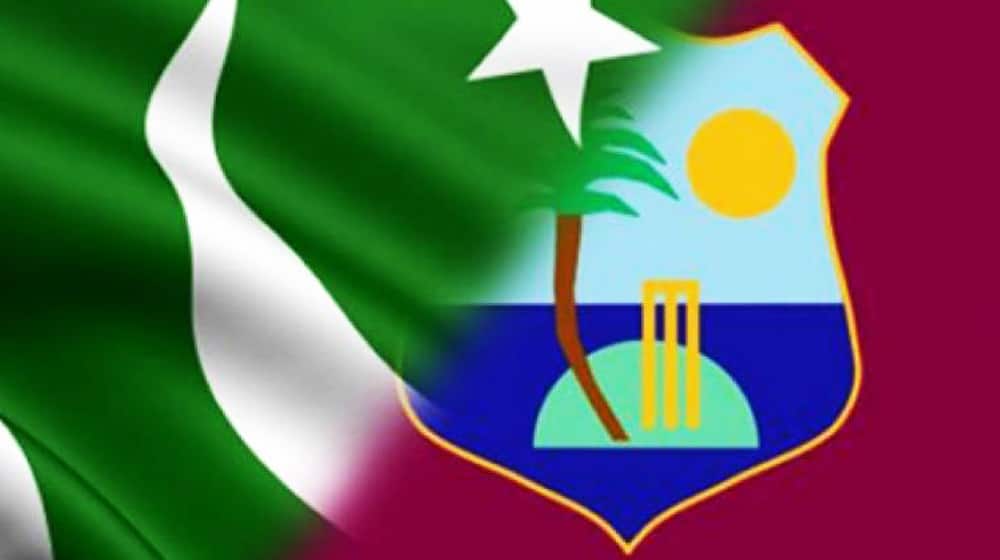 West Indies cricket team has yet again postponed their visit to Pakistan for a three-match Twenty20 series after the players expressed concerns regarding security in the country.

The Pakistan Cricket Board sources said the tour will now be planned next year when a window is available to both the teams.

Some of the players were reluctant to tour when the West Indies Board spoke to them, which included seniors Chris Gayle, Kieron Pollard and Dawyne Bravo who made it clear they will not be available for selection if the series was given a green light.

The PCB source further said that even the West Indies Players Association (WIPA) had concerns with the series being held in Pakistan.

After inspection visits and positive reports of the security experts, a World XI had come to play three T20 matches in Lahore in September and the Sri Lankan Board also sent its team, albeit a depleted one, to Lahore for a lone T20 on October 29.

But apparently even the tours by World XI and Sri Lanka were not enough to lay to rest the concerns of some West Indies players.

Previously, West Indies team delayed the tour due to smog warnings in various parts of Pakistan, especially Lahore, where the series was supposed to take place.