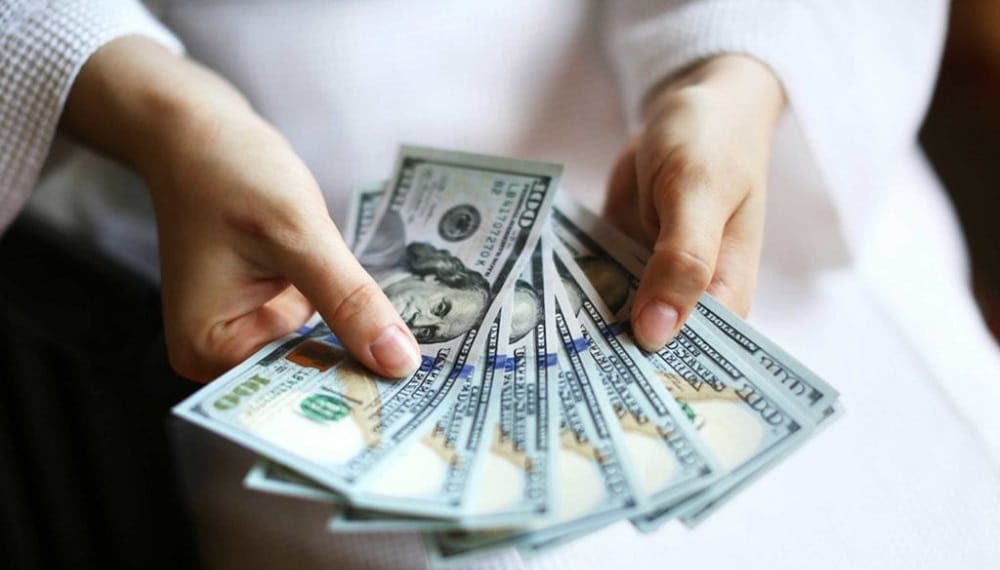 This new report features an analysis of capitalism in 2017.

Latest figures on income inequality are staggering to say the least. In 2017, only 1% of the world’s population pocketed 80% of the total wealth. Oxfam International has released a detailed report on the subject.

The “Reward Work, Not Wealth” Report

Oxfam International is a charitable organization to end monetary injustice. Executive Director Mrs Winnie Byanyima declares that the current economic system is not of growth, but of failure. The rich are growing richer and the poor are growing poorer. It is what the report co-author called “[money] being concentrated in fewer hands”. This is known as the Gatsby curve. It is the death of any economy.

The people who make our clothes, assemble our phones and grow our food are being exploited to ensure a steady supply of cheap goods and swell the profits of corporations and billionaire investors.

Marxist Feminism: Economies for Everyone

Oxfam is concerned about the status of women in economy. Income inequality is more prominent on the subject of female workers. Women are offered the lowest paid and least secure forms of work.

“Oxfam is calling for governments to ensure that economies work for everyone.”

Byanyima criticized US President Donald Trump for creating a ‘cabinet of billionaires’.

She calls for governments and legal agencies to focus on worker rights.