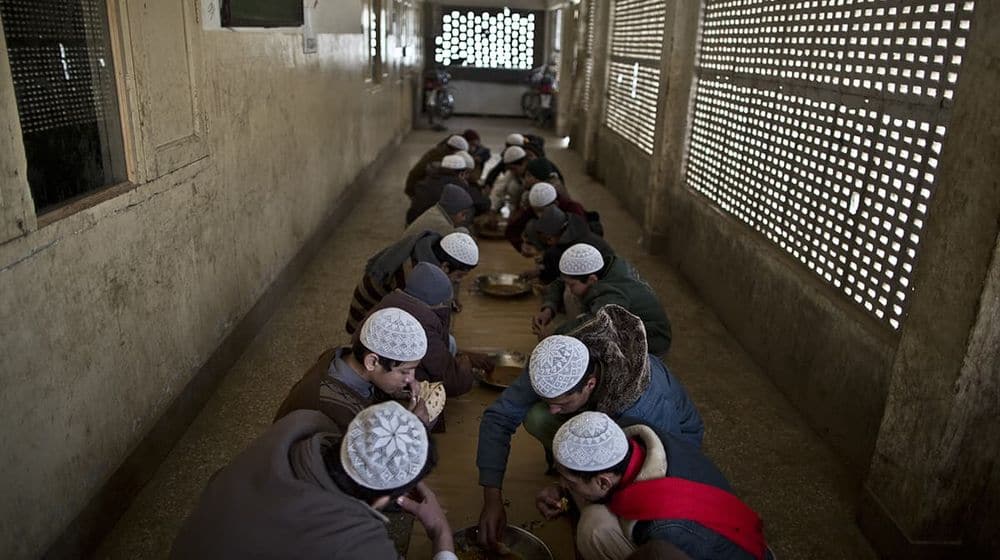 Killing of minors, rape, forced marriages and many unthinkable acts have continuously been growing during the past few years.

From recent events, it seems that humanity is moving towards a time when there is no humanity left.

A few weeks ago, a seven-year-old girl was brutally raped and murdered in Kasur.

The killer still hasn’t been arrested and there is a new incident showing how low humanity has fallen.

Seminaries (Madressah) are places where people send their children to get religious education, however, one feels helpless when the educator starts beating students instead of providing them education.

According to Karachi police, an eight-year-old student was beaten and tortured to death in a Karachi seminary by his teacher.

Qari Najmuddin, the alleged murderer of 8-year-old boy, had a history of corporal punishment.

Muhammad Hussain, the student, tried to flee the seminary many times after getting beaten up but his parents always put him back.

This time when his parents brought him back the teacher beat him again to the point that he could no longer escape the seminary.

Corporal punishments have been banned in Sindh after provincial assembly passed a law in Feb’ 2017.

According to the child protection law:

Any punishment that causes pain or discomfort by hitting, slapping, smacking, spanking, shaking or throwing a child, scratching, kicking, pinching, pulling hair or boxing ears or forcing a child to stay in uncomfortable positions, burning, biting, scalding or forced ingestion by any person in the workplace, family, in schools, other educational institutions, etc has been banned.

Parents of the student should also be blamed in this case. Despite knowing what the cleric was doing, they put him back there again and again.

Not just that, the Police says that parents weren’t even willing to press charges.

The Police further told that there are multiple visible signs of torture on the student’s body.

The cleric was arrested by Police despite the hesitance of the dead boy’s parents.

Out of ignorance, the parents have also refused to get a postmortem analysis of the dead body.

Police, however, will pursue the case on behalf of the state even if the parents do not press any charges.