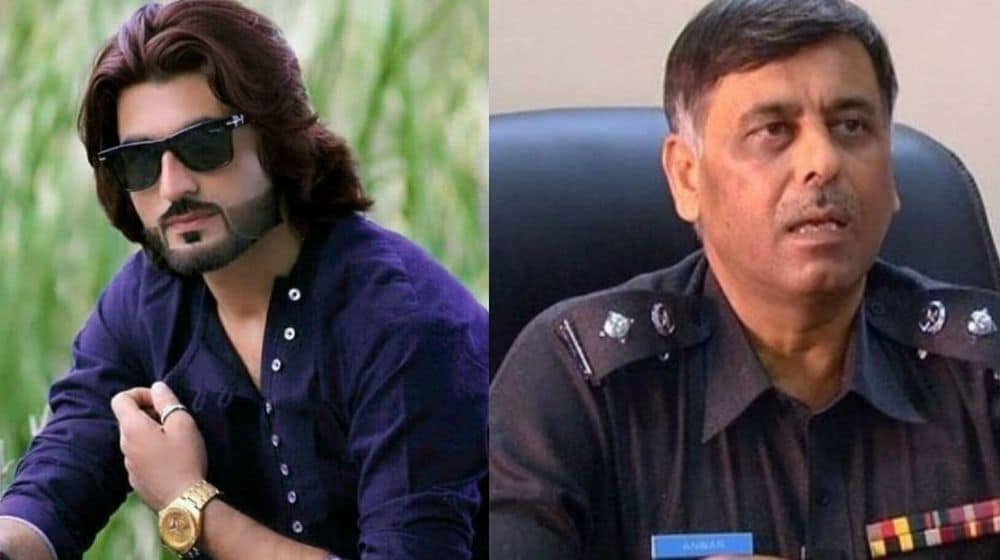 While the suspended Senior Superintendent Police (SSP) Malir denied any involvement in Naqib’s case, the lack of cooperation from the accused with the probe committee has further worsened the scenario for Rao Anwar.

Rao had also failed to appear before the Inspector General Police (IGP). According to the latest developments on the case, the suspended police officer was offloaded from Emirates 615 flight at Islamabad Airport around 02:30 am as he tried to flee to Dubai.

There are no reports of him being arrested yet, but he wasn’t allowed to travel to Dubai following the probe committee’s suggestion of putting his name on the Exit Control List (ECL).

The enquiry committee comprising of Deputy Inspector General (DIG) South Azad Khan, DIG East Sultan Ali Khowaja and the head of the committee IGP Sindh Counter-Terrorism Department Dr Sanaullah Abbasi, had earlier suggested the arrest of Rao Anwar for the killing of an innocent in a staged encounter. Reports suggest that Naqib wasn’t the first one but that Rao and his minions had killed several dozens of people in similar staged encounters.

The Twitterati had earlier demanded justice for Naqib by arresting and investigating Rao Anwar for killing an innocent Pakistani without any proof. Here’s what the people are saying after the alleged murderer was stopped from fleeing the country.

No one is above the law.

You don’t get to “boycott” an inquiry for an extrajudicial killing that happened on YOUR watch #RaoAnwar #NaqeebMehsud pic.twitter.com/BOjeKX1p9g

Rao must be held accountable at the earliest.

Not exactly arrested, but its a start, nonetheless.

Shall these goons get a taste of their own medicine?

#RaoAnwar shame on sindh police why they not arrest rao

Rao must not get away with murder.

Hopefully, the law enforcement agencies will provide justice to the families of the so many innocents who were killed by goons disguised as police officers like Rao Anwar and many others.