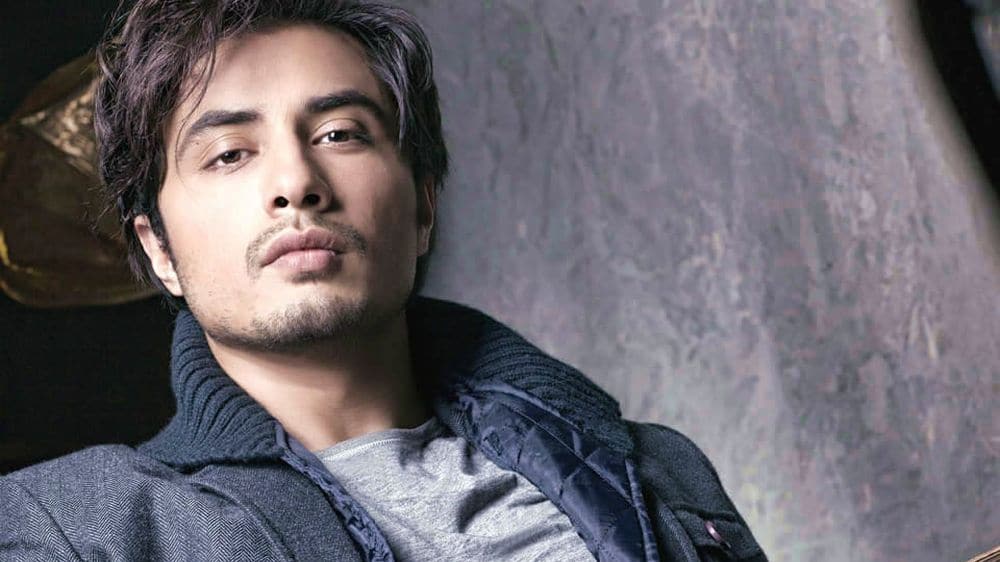 Renowned Pakistani rockstar and actor, Ali Zafar, has urged to install CCTV cameras in seminaries (madressahs) to monitor the teachers.

Appreciate it. I feel cc cameras need be installed in all madrasahs. Their curriculum, teachers and conducts to be monitored by the government. Awareness campaigns on child abuse behaviour. Anyone to teach should be tested for qualification and apppointed. https://t.co/UKmasqeYOu

He also retweeted a post from the official page of the Punjab Chief Minister’s Special Monitoring Unit, which read:

From a child protection perspective Punjab has made a hotline for receiving complaints regarding schools. This hotline is currently being tested across Punjab, and a full-scale launch is expected soon. These are obviously starting measures and we are always looking for further suggestions from concerned citizens. Your help to the cause is invaluable.

Ali Zafar’s concern came in right after an eight-year-old child was beaten to death by his madressah teacher. The incident took place on Sunday in Karachi.

The police claim that the child was tortured and beaten to death by the teacher. Muhammad Hussain, after the student, tried to escape the seminary multiple times due to harsh treatment. Unfortunately, the kid was forced by his parents to go back every time.

He also posted this;

According to the child protection law:

Any punishment that causes pain or discomfort by hitting, slapping, smacking, spanking, shaking or throwing a child, scratching, kicking, pinching, pulling hair or boxing ears or forcing a child to stay in uncomfortable positions, burning, biting, scalding or forced ingestion by any person in the workplace, family, in schools, other educational institutions, etc has been banned.

The parents are to be blamed for this act, despite knowing about how their son was being treated, they still forced him to go. To our surprise, the parents pardoned the murderer by saying “The teacher must have made a mistake. All we wanted was the child to get a religious education”.

9 yr old Hussain passed away after being severely beaten by his madrasah maulvi. We demand a complete and cohesive plan from the state to protect our children from this culture & such monsters. Enough is enough! pic.twitter.com/mrTcLqCj3c