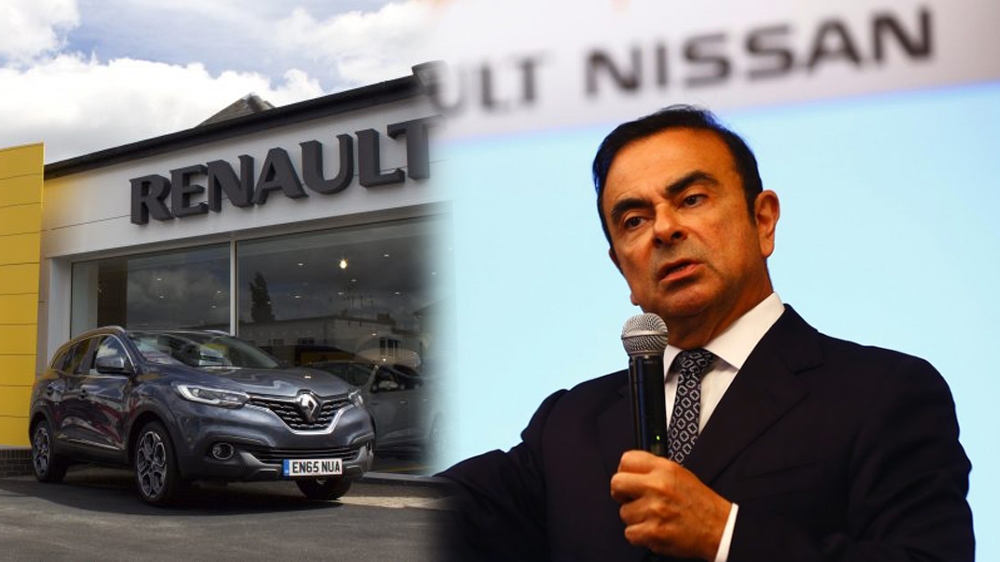 CEO and Chairman of Groupe Renault says that his company will be bringing its latest products to Pakistan very soon.

On the invitation of WEF Founder and Executive Chairman Professor Klaus Schwab, Prime Minister Shahid Khaqan Abbasi is in Davos to attend the annual meeting of the World Economic Forum (WEF) — being held from January 23 to 26.

On January 25, PM Abbasi met Chairman and CEO of Renault-Nissan — the ninth biggest automaker in the world by production volume — to invite him to consider Pakistan as their next investment destination.

PM Abbasi informed him that Pakistan will be able to produce half a million cars per year by 2023. He added that big names from the auto industry like Kia and Hyundai are already entering the market to supplement Honda, Toyota, and Suzuki.

With a car sales market of 300,000 units per year, Pakistan has a huge potential in automobiles and auto-parts. Groupe Renault will soon bring its latest products and technological know-how to Pakistan.

Groupe Renault will bring its latest products and technological know-how to #Pakistan.
Pakistan has a huge potential in automobiles and auto-parts & Renault is committed to bring its best products for Pakistani customers.
~Chairman and CEO, Renault-Nissan #RisingPakistanAtDavos pic.twitter.com/dMw9JpH4V7

He maintained that Renault plans to bring its best products for Pakistani customers as the Pakistani market has a huge growth potential.

Groupe Renault is a French multinational automobile manufacturer. The company produces a range of cars and vans, and in the past has manufactured trucks, tractors, tanks, buses, coaches and autorail vehicles.

By 2016, Renault was the 9th biggest automaker in the world by production volume. Moreover, the Renault-Nissan-Mitsubishi Alliance is the fourth-largest automotive group right now.