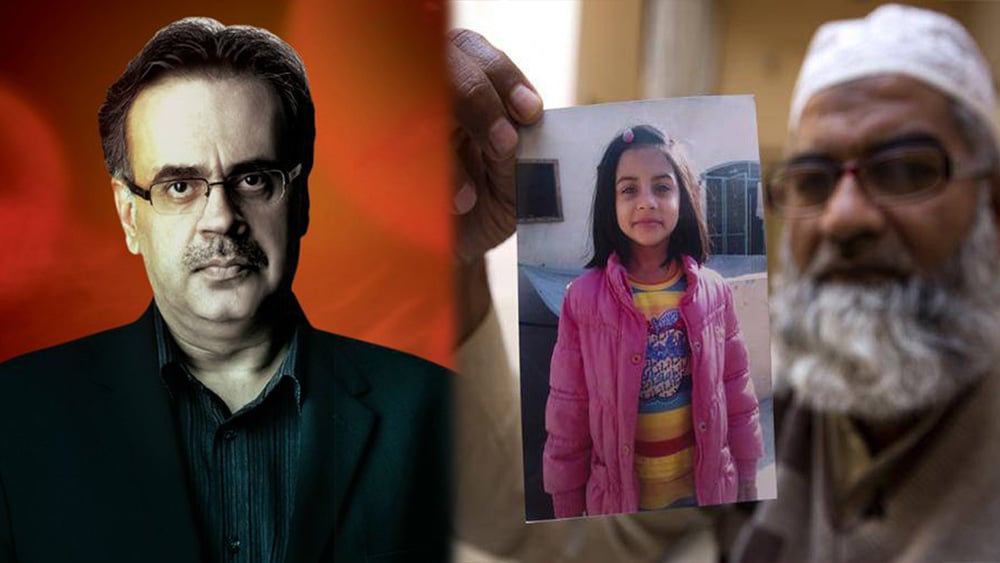 State Bank of Pakistan has said that Imran Ali, who confessed to killing Zainab of Kasur, has no account in any local bank.

State Bank confirmed it in a letter written to Joint Investigation Team which has been set up to investigate Zainab’s case.

The central bank said that it has confirmations from all local banks stating that there are no bank accounts in local or foreign currency against the CNIC of Imran Ali.